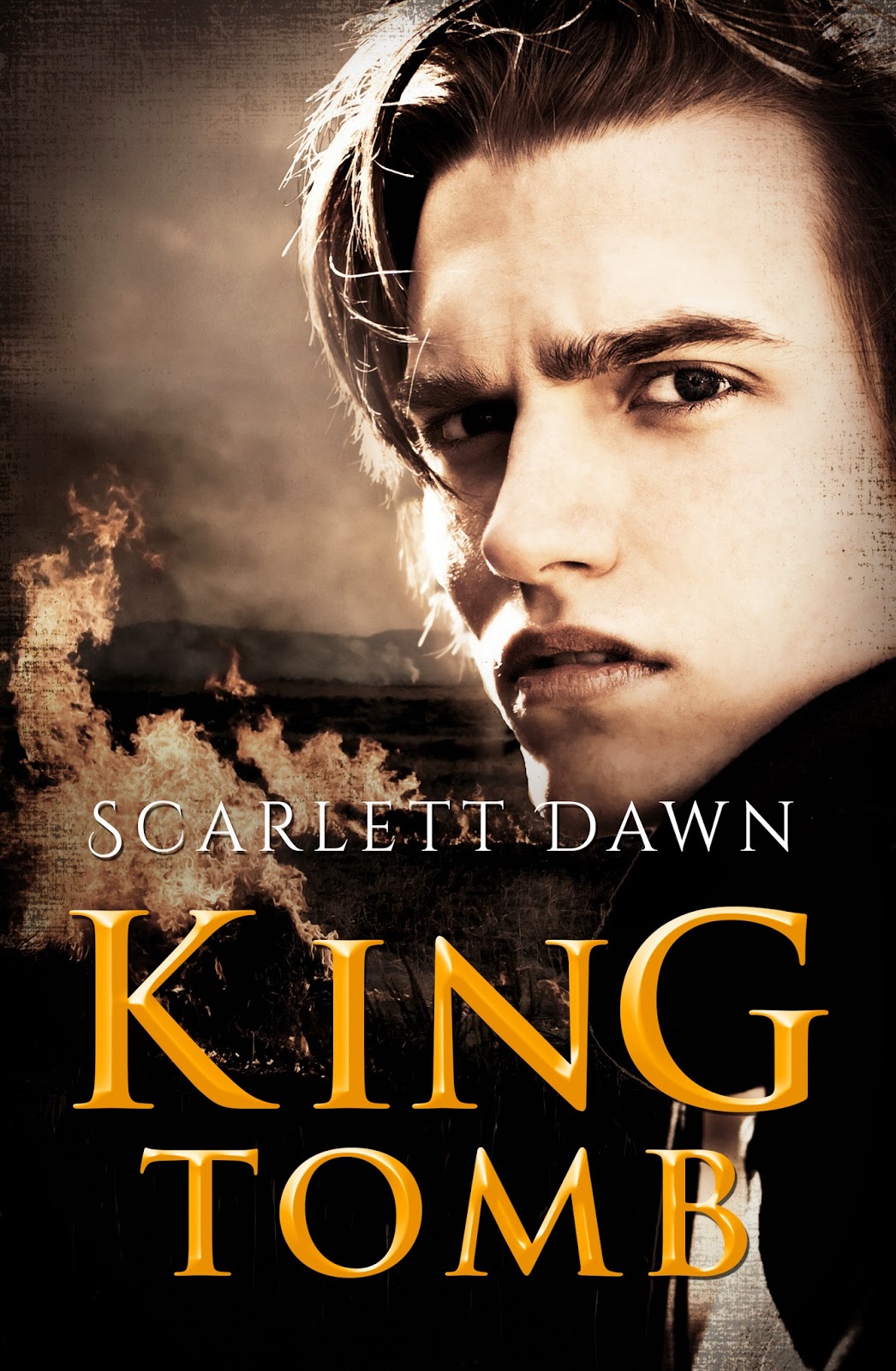 Queen Shifter, Lily Ruckler, has found solace in brutal warfare. Her bloodied fists and bared fangs fill the holes left in her memory, the blank spaces that leave her soul aching and empty. Her only pleasure is in blood; her only salvation is the relationship she has with her infant child, the baby of unknown origins who brings her solace and stability.

When Elder Harcourt summons Lily and her protector Antonio back to the United States, Lily thinks nothing unusual about the change of location. But a standard reconnaissance mission leaves her trapped inside King Zeller's private quarters, and at his mercy. Surprise attraction rapidly turns to a battle of wills and an intense power struggle that leaves no clear victor but plenty of resentment.

They are not allowed to nurse their wounds. In order to win the war against the Commoners, the King Vampire and Queen Shifter must work together. It should be easy. The war is turning, the battle is deadly, and both Lily and Ezra love the cold cleanliness of combat.

But their chance meeting has led to more than an unlikely alliance. Secrets have a way of surfacing, especially on a torn-up battlefield, and Lily and Ezra are about to re-learn all they cannot remember. If they can't control their emotions and responses, it will be to their own ruin and the destruction of everything around them.

My Review
I've missed these characters so much! Lily is badass and Ezra is so sexy he kills me! I've been not-so-patiently waiting for this book after the mess we were left with at the end of King Cave. Once again Scarlett Dawn brings us into the world of the others and their war with the Coms. We know that Lily and Ezra have a past together, but they can't remember it after Elder Harcourt wiped their memories. They are brought together to team up and finish the war.

This book is amazing. I continue to be blown away by the writing, getting sucked into the world the author creates and not wanting to leave. I want to read this series from beginning to end just to enjoy it all over again! 5 out of 5!! 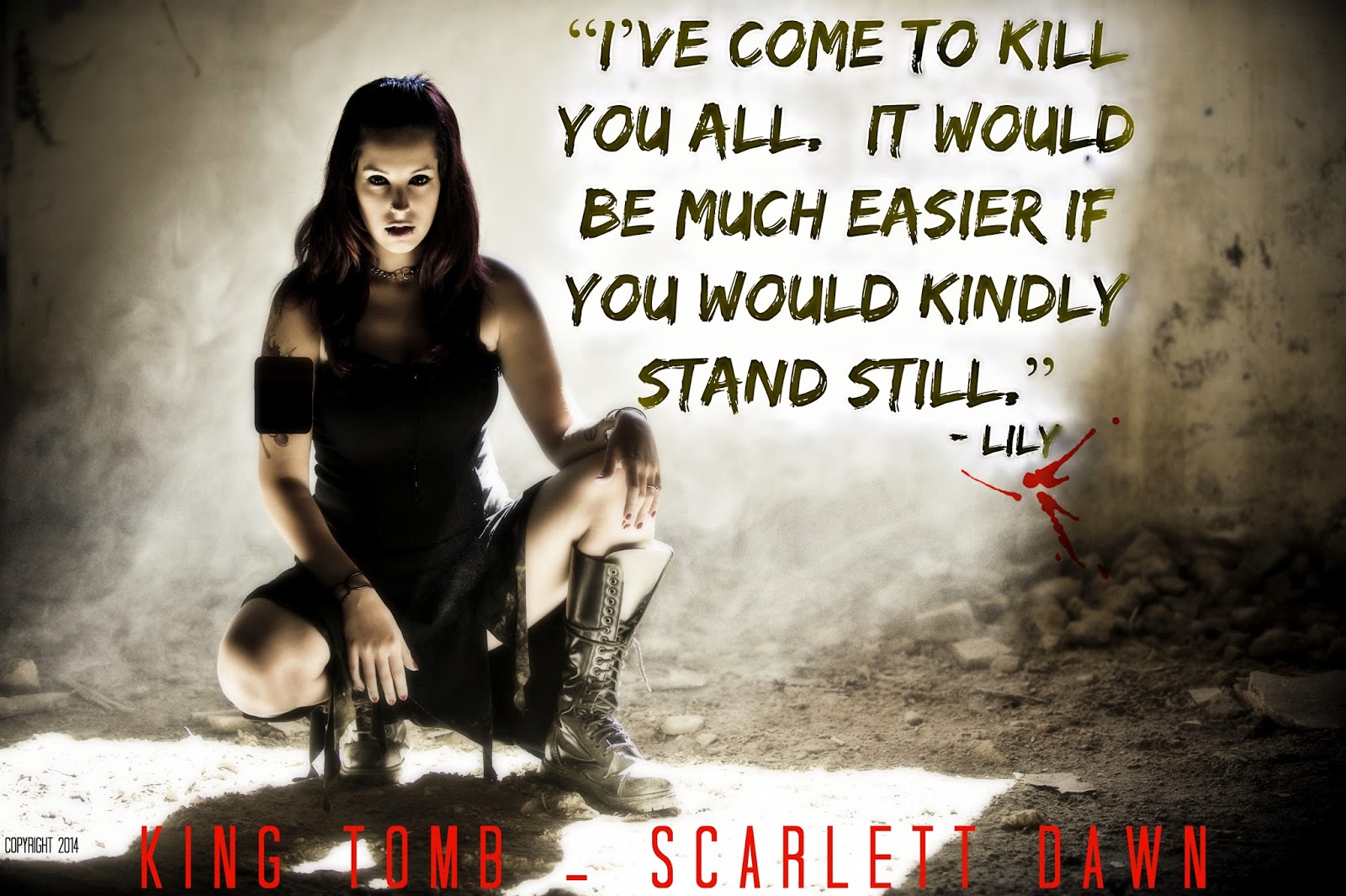 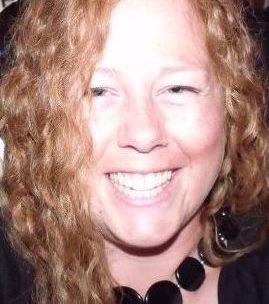 Author bio:Scarlett Dawn is drawn to all things quirky and off-beat. She believes there are no boundaries for an imaginative soul. Her love of the written word started at an early age, when her grandmother would take her to bookstores every weekend. Dreams came alive within the books she found there, and now, she is thrilled to share her stories with others who have fallen under the spell of taking fantastical journeys. Scarlett resides in the Midwest with her husband, three children, and two dogs.
Posted by Unknown at 8:00 AM