WARNING: This is a dark romance with a hot alpha male, an anti-TSTL heroine and steamy good times. Due to explicit language, violence, adult situations, scenes involving m/m/f and m/f, alcohol and drug use, this novel is recommended to adults that can separate fiction from reality. 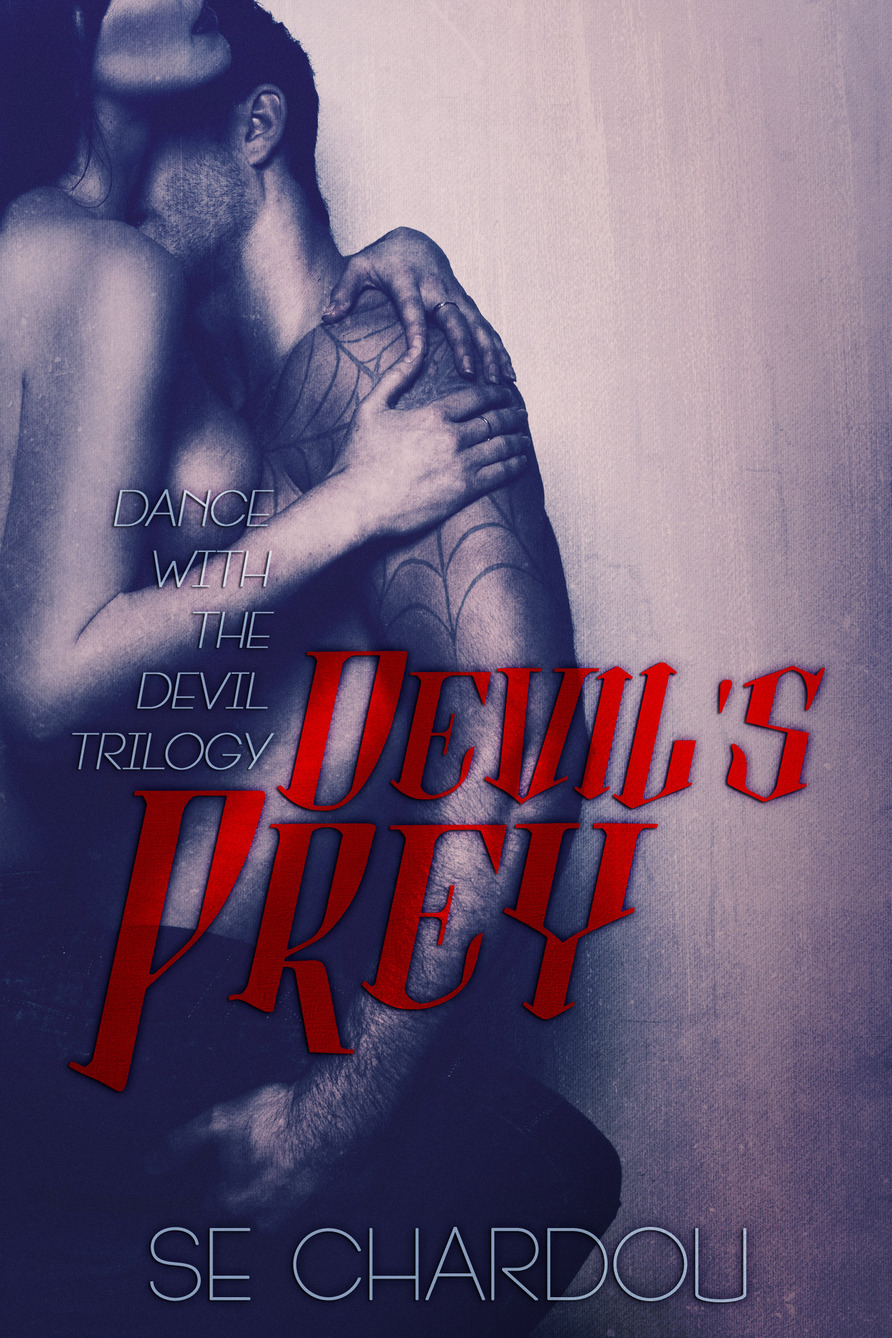 "I'm hot as Vegas desert in the summertime. He's arctic, complete and utter ice.
I don't think past the end of the day. He has long term goals.
The adrenaline is like a spike in my veins. He doesn't seem to have a conscience, let alone a pulse.
I like him enough to stick around. He doesn't seem to care whether I live or die.
Neither one of us trust each other, and in a life of crime, that can be a huge issue."
- Mags

Magnolia "Mags" Reynolds is no shrinking violet. Her innocence is taken away from her at a very young age. Since she can remember, she's been a ruthless criminal but she's managed to survive to see her twenty-fifth birthday.

Maxwell "Max" Cartier, an expert in his craft, enters her life shortly after a sudden change of circumstances leaves her adrift yet again. He doesn't want to be her lover or friend. He only wants her for one last job that will mean a fortune and his retirement.

The best laid plans are always the first to go awry, and their situation is no different. Both will have to learn the hard way there is no such thing as easy money when they are both merely Devil's prey.

***Although this is a trilogy, all novels are cliffhanger free and should be read in the order they are released to understand the overall plot arc.*** 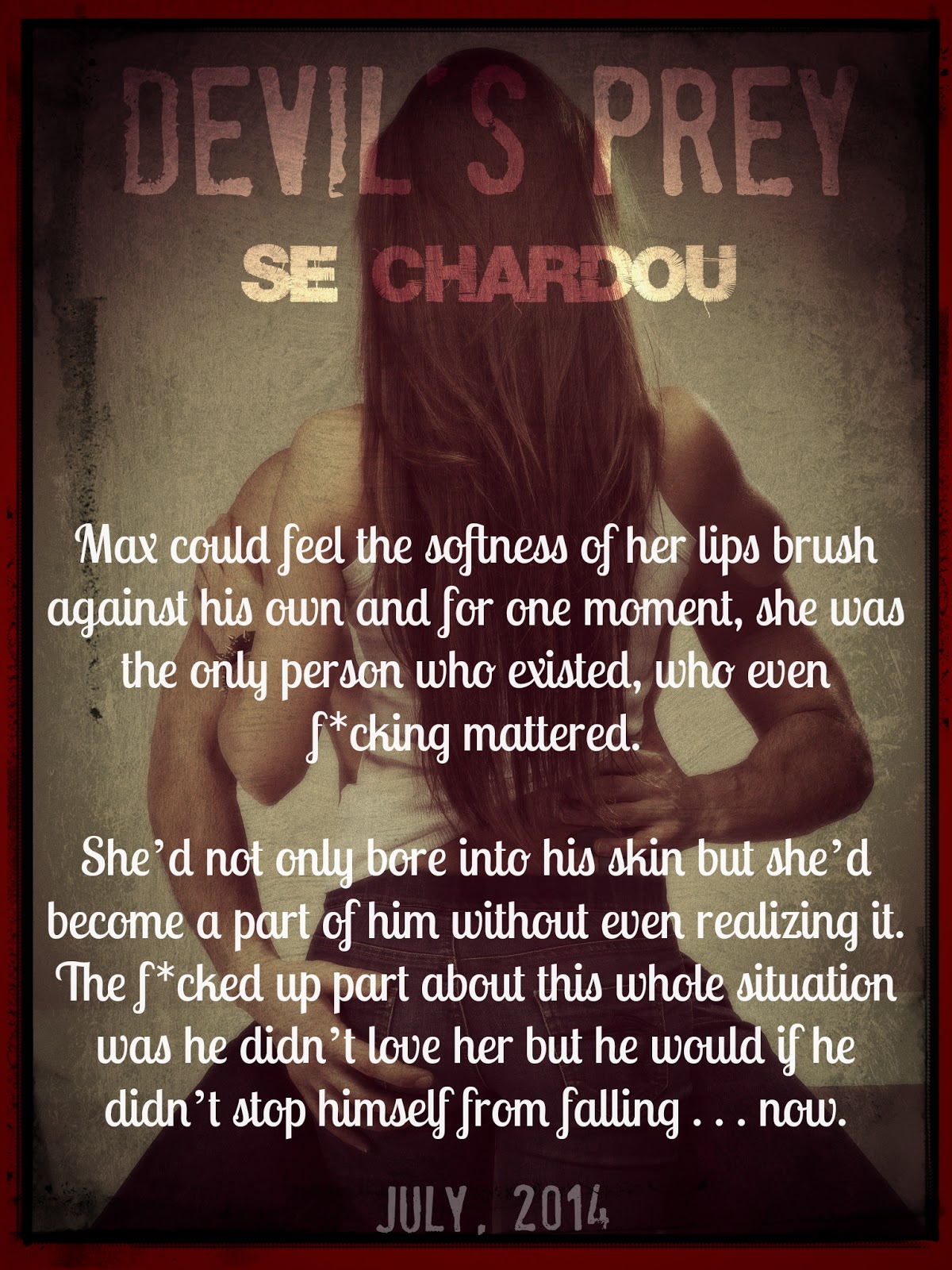 I sat up and glared at Max, not the least bit happy with him scaring the shit out of me. “You couldn’t just tap me on the shoulder?”
He smirked, his blue-green eyes bright yet mischievous. “That would have been too easy. Besides, I have to admit, it was quite fun to see you have a full on freak out.”
It was my turn to laugh as I tossed my black and silver iPod aside and stood to my full height. Granted it wasn’t much underneath him but he wouldn’t be expecting me to pull anything either. “Babe, do you think that was me freaking out?”
“Uh, yeah! You jumped at my touch like your ass was on fire.” He chuckled as he shook his head with a hint of arrogance.
I balled my right fist and sucker punched him in the gut. Max lurched forward, the air knocked out of him for a moment, as I advanced and promptly grabbed him by the balls and squeezed. Hard.
His gorgeous aquamarine eyes rolled into the back of his head while his breath hitched, uncomfortable and in a certain amount of pain most men wouldn’t wish on their worst enemy.
“You scaring me like you did . . . I was only annoyed. This . . . is me freaking the fuck out. You understand the difference now, baby cakes?” I mused into his ear with a faint hint of amusement.
He nodded his head, his face growing scarlet by the minute, as his fingers dug painfully into mine in an attempt for my hand to free him.
Max’s actions only made me squeeze harder and a groan that almost sounded like pleasure passed between his slightly parted lips. “Sorry, what was that? I couldn’t hear you. Are we clear?”
“Yes,” he croaked.
I immediately let go of his balls before wiping my hands together like I had dust on them. “Good to know we have an understanding.”
My eyes scanned his but something in them had changed. Before I’d sucker punched him and grabbed his family jewels, he’d been playful and relaxed. That was no longer the case. Now, his eyes were stormy, two ocean blue orbs of fury surrounding pinpoint pupils. I took a step back but the Macallan affected me more than I’d previously thought.
Before I could step completely out of his reach, he grabbed my right arm and crushed me to his chest. Once there, he steadied me with a strong arm while in his free hand, a MR9 Eagle nine-millimeter materialized. He held the compact, semi-automatic pistol underneath my chin and pressed it hard enough into my flesh it would leave a bruise.
“Is this your idea of fun, sweetheart?” Max’s accent became thicker and I could faintly hear the Russian inflections in his English-spoken words. “We can fuck each other up all night if that’s what you had in mind. On the other hand, I’m too fuckin’ old to play these games with you. So, if I take this gun away, will you promise to sit down and behave like a good little girl?”

Selene Chardou is the alter ego of Elle Chardou, and a professional liar.
When she isn’t busy writing about hot, exciting times with the wild, damaged, out of control set in the world of Contemporary Romance and Romantic Suspense, she’s planning her next trip to France.
She is currently working on a vast array of books about good girls gone bad, bikers, gangsters, rockers, fighters, lovers, tattooed alphas, strong women and anyone else she finds remotely interesting. When not glued to her laptop, she enjoys daydreaming about her next great idea, visiting friends, traveling to her favorite locales in the world, jet-setting across the country to author signings, and playing taxi driver to her school-age daughters.
Ms. Chardou currently resides with her two children and their multitude of stuffed animals in Las Vegas, Nevada. 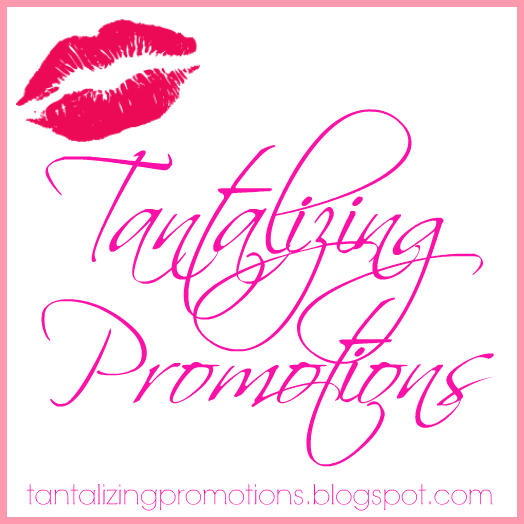