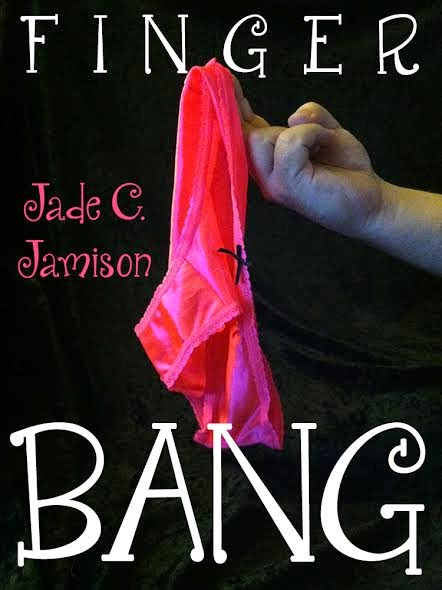 Orgasmic Meditation?  Therapeutic?!  Kaylee Baker is horrified when her girlfriends suggest a trip to artsy Boulder, Colorado, to check out the latest craze.  What her friends don’t know about Kaylee is that she is a little repressed, bordering on frigid, and the idea of a complete stranger bringing her to orgasm—therapeutic or not—is horrifying.

Blaze Donahue has admired Kaylee from afar for quite some time, and part of the reason he’s kept his distance is because he’s had no indication that she might even be interested.  But when he’s given the opportunity to offer her his own version of OM with no strings attached, he makes an offer she has a hard time refusing.


When there are undeniable sparks between the two, Kaylee runs, afraid of the overwhelming feelings she has for this gorgeous, sensitive guy.  Blaze feels compelled to convince her otherwise but wonders if he’ll be able to crack through the ice surrounding this sweet girl.  Can they find true love or will it just be a one-time O?

Jade C. Jamison’s “Finger Bang” is a sweet and romantic story. The leading lady, Kaylee, is a total innocent, who falls for Blaze, the leading hunk. If you like stories about virtuous, Christian girls getting tempted into premarital nook-nook, this one is for you. The premise of the “finger bang” is an interesting one and it definitely hooks you into the book. The second half of the book could have flowed a little better, at times it was a little jumpy. However, this is a complete story, with no cliffhanger ending, so that’s good!  3.5 out of 5

Rachel leaned over the table and tipped her glass at Kaylee as though it were a pointer.  “I’ll loosen you up before you graduate if it’s the last thing I do.”  She sat back up and what little sobriety she’d seemed to possess just seconds ago had disappeared.  “In the meantime, Maddy, Shannon?  Come with me to the bar to fetch more drinks and we can iron out the details without making our prudish friend blush.”

Well, too late.  As the three women slid out of the booth, Kaylee felt just that—a mad red flush racing up her face, stinging her cheeks.  She hoped it wasn’t evident in the bar or maybe she could blame it on drinking, but Rachel had, with her few words, made Kaylee not only feel prudish but embarrassed.  And in front of all people…

Once the women were up, though, Blaze showed no inkling of having registered his sister’s last words.  Kaylee began to feel awkward then.  What the hell would she say to this super hot guy after a conversation like that?  She had decided to ask him how classes were going when he said, “I can’t blame you really.  I don’t think I could do that either.”  He grinned.  “Even though I find the idea intriguing.”  Kaylee felt her cheeks redden again, but she smiled before looking down at her glass once more.  “Not gonna pay for it, though.  Fuck that.”

Kaylee picked up her glass and sipped what little water was left in it, simply to have something to do.  Her alcohol glass was drained as well, both down to ice cubes.  She didn’t know what to say so she nodded her head and smiled.  She’d always found Blaze’s looks and charm intimidating, so she was feeling more than a little tongue-tied.  She didn’t want him to think she was a snooty bitch, though, so she said, “I agree.”

He rested his chin on his arms on the chair and said, “What’s the part that has you freaking out more?  The fact that it would be a stranger or that you’d be paying for it?”

His question helped her relax a little.  It felt like he was taking a practical approach and wanted to discuss the matter as two adults.  They weren’t actually talking about orgasms or…fingers and clits, for God’s sake.  So she took a deep breath and gave the matter a little thought.  It didn’t take long for her to say, “I think it’s that it’s a stranger.”  She didn’t know why she felt compelled to continue—especially with Blaze—but she did.  “Seriously.  It’s hard enough to relax and then you have someone you’ve never met before trying to make you feel good.  I can’t imagine.”  She smiled and rolled her eyes, hoping she appeared relaxed now, because she was far from it.

Blaze didn’t intend to help the matter at all.  “What if it was you and me?”

Had she heard him right?  And why the hell was her heart thudding in her chest?  She had a hard time sucking in a breath, but when she was able to, she asked, “What do you mean?”  Her voice was so low, she was surprised he could hear it.

“If I was the therapist.”  He sat up and used the index and middle fingers of both his hands to air quote his last word.  “You know…my sister, Maddy, and Shannon go to Boulder to have some stranger finger bang them, but what if someone you knew took care of you here?”

Her jaw didn’t drop to the table but she had lost all words.  She just wished she could figure out if Blaze was yanking her chain or making her the offer of a lifetime. 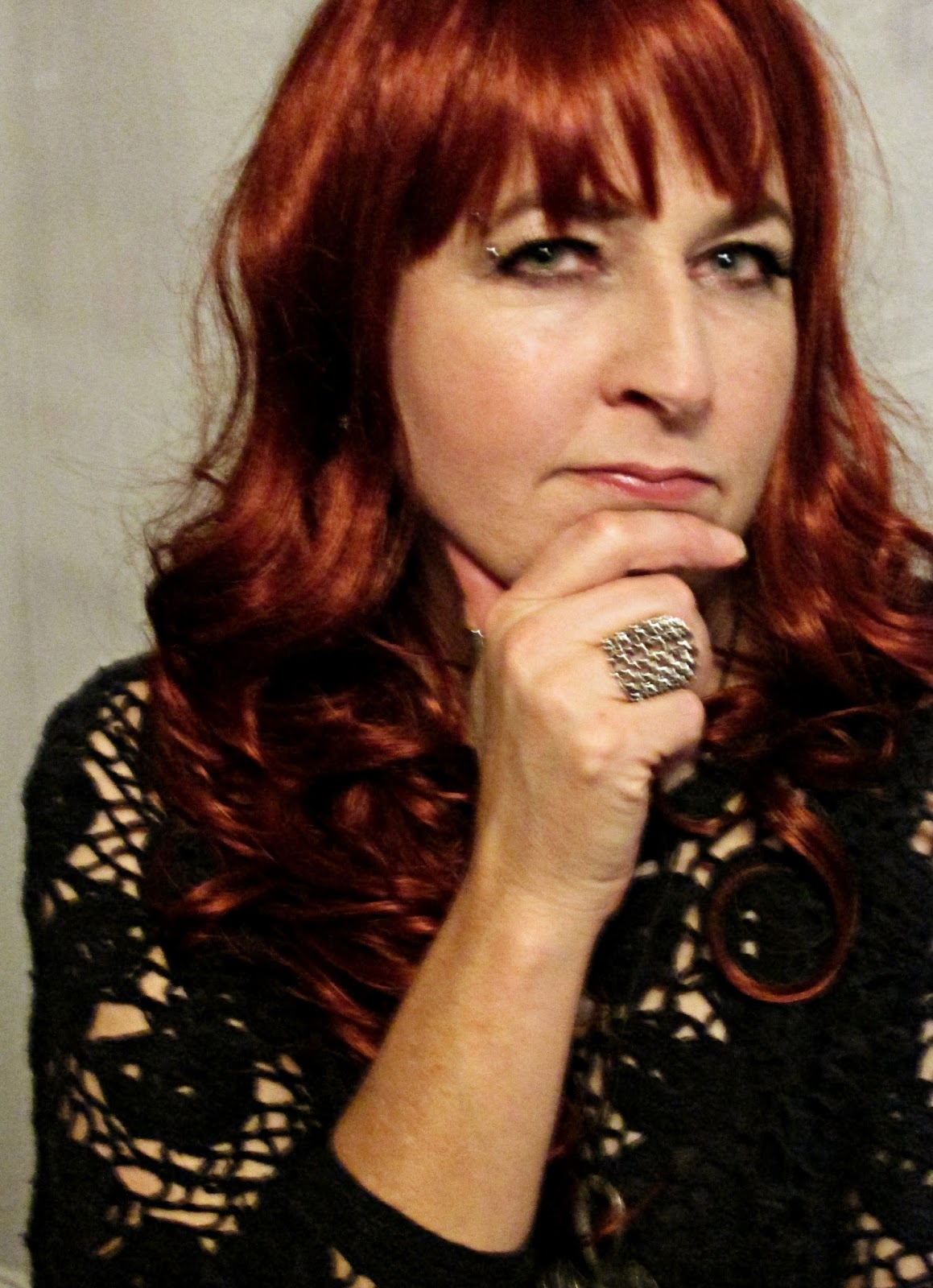 US: a Rafflecopter giveaway
Posted by Unknown at 1:44 PM