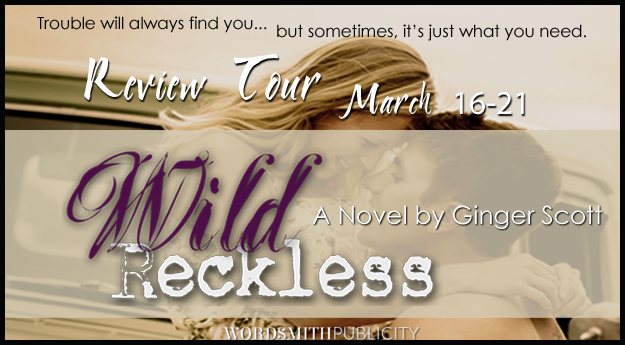 Join us in celebrating the release of WILD RECKLESS by Ginger Scott! 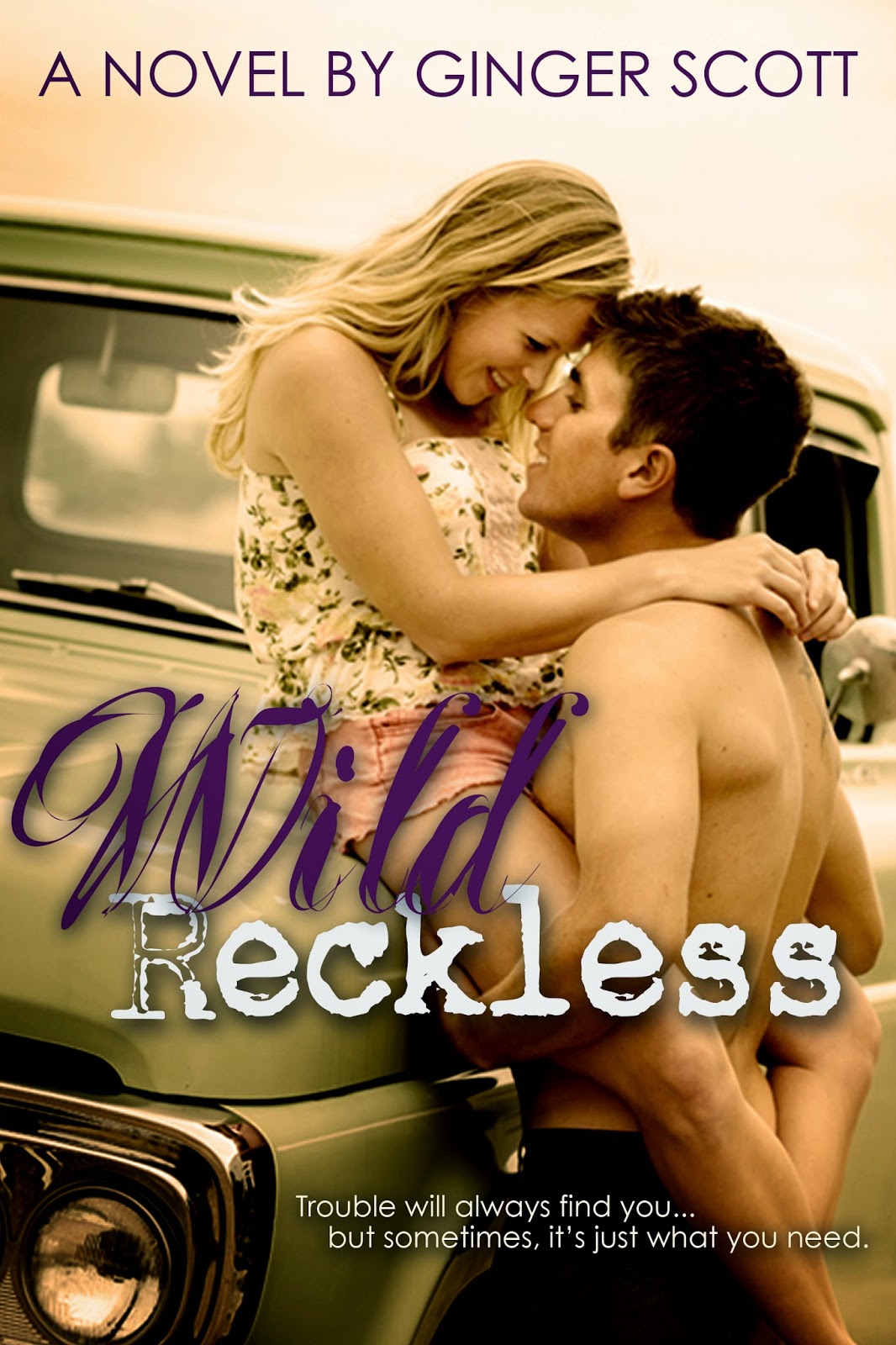 BLURB:
Kensington Worth had a vision for her senior year. It involved her best friends, her posh private school in downtown Chicago and time alone with her piano until her audition was perfected, a guaranteed ticket into the best music programs in the world.

Instead, a nightmare took over.

It didn’t happen all at once, but her life unraveled quickly—a tiny thread that evil somehow kept pulling until everything precious was taken from her. She was suddenly living miles away from her old life, trapped in an existence she didn’t choose—one determined to destroy her from the inside, leaving only hate and anger behind. It didn’t help that her neighbor, the one whose eyes held danger, was enjoying every second of her fall.

Owen Harper was trouble, his heart wild and his past the kind that’s spoken about in whispers. And somehow, his path was always intertwined with Kensington’s, every interaction crushing her, ruining her hope for any future better than her now. Sometimes, though, what everyone warns is trouble, is exactly what the heart needs. Owen Harper was consumed with darkness, and it held onto his soul for years. When Kensington looked at him, she saw a boy who’d gotten good at taking others down when they threatened his carefully balanced life. But the more she looked, the more she saw other things too—good things…things to admire.

Things…to love. Things that made her want to be reckless.

And those things…they were the scariest of all.

REVIEW
First thing you should know is that you are going to have a major book hangover when you finish this one. It's taken me almost a week to be able to write this review. Owen and Kensi are in their senior year of high school. In addition to dealing with the usual teenage stuff, they have family issues that are pulling them down.

When Kensi moves in next to Owen, her life gets a little more complicated. She finds herself drawn to the boy that everyone warns her to stay away from. She wants to learn more about him, why he acts the way he does. When she finds out, the answers are shocking.

Owen has lived his life as the bad kid, always the suspect, always in trouble. His life starts to change when pressure to help his family increases. Owen has tried to balance his education, the basketball team, and his family. He has never had a relationships, believing in the "love 'em and leave 'em" philosophy. Kensi moves in next door and things change dramatically. Owen starts to believe that things can be different, but he's not sure if he can take the risk.

I absolutely loved this book. I couldn't put it down and finished it in two days. I was drawn in from the beginning and felt like I was living with these characters. It straddles the YA and NA genre and I would say that it would be for older adolescents due to the issues that are addressed. Fantastic job from a wonderful author! 5+++++++ mustaches! 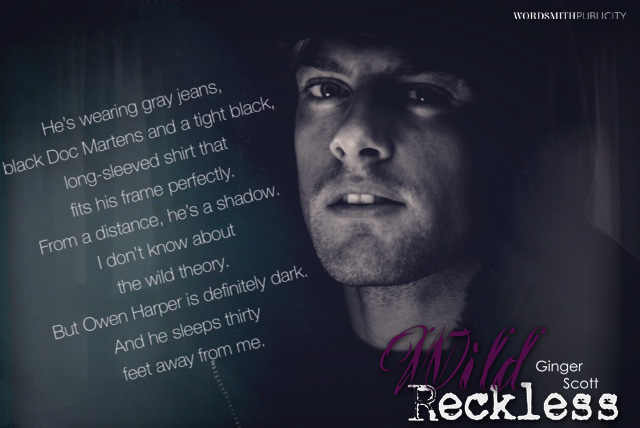 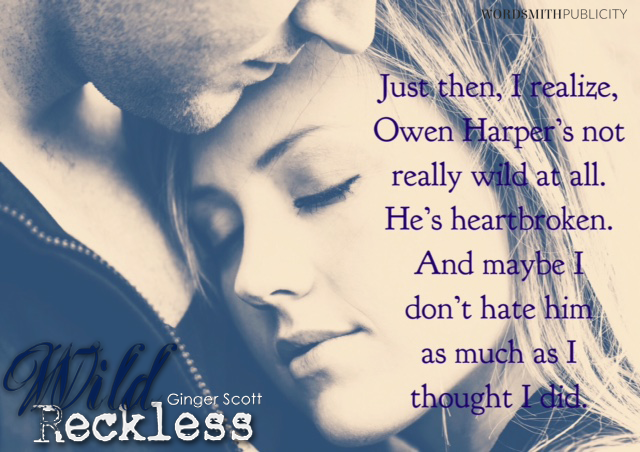 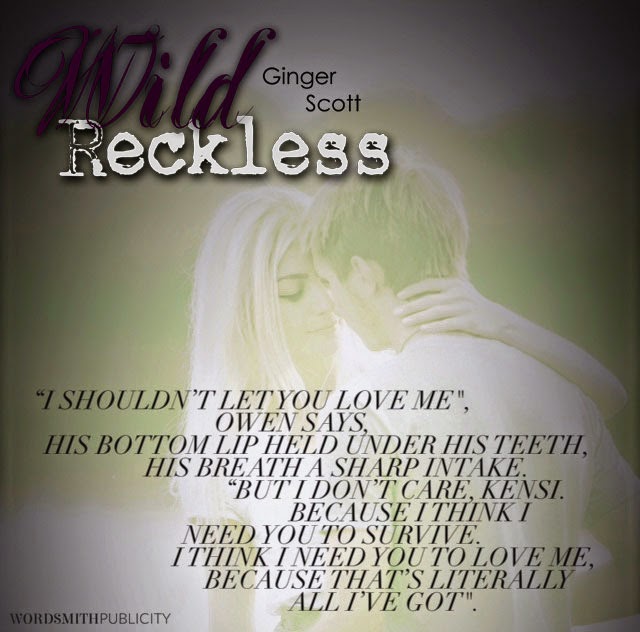 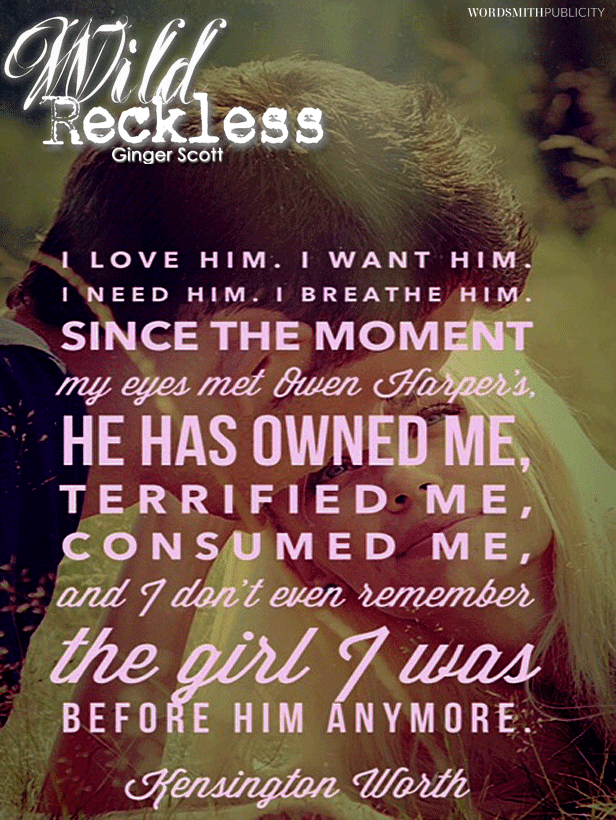 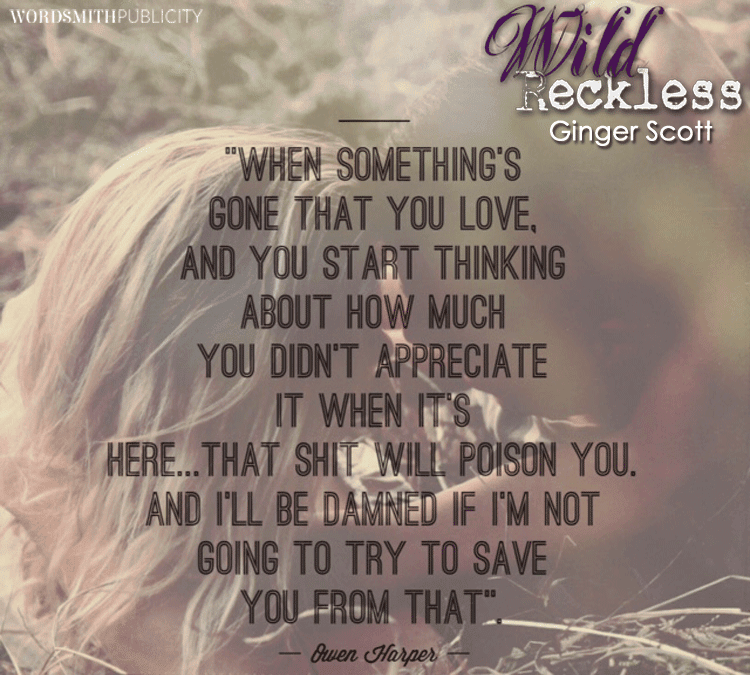 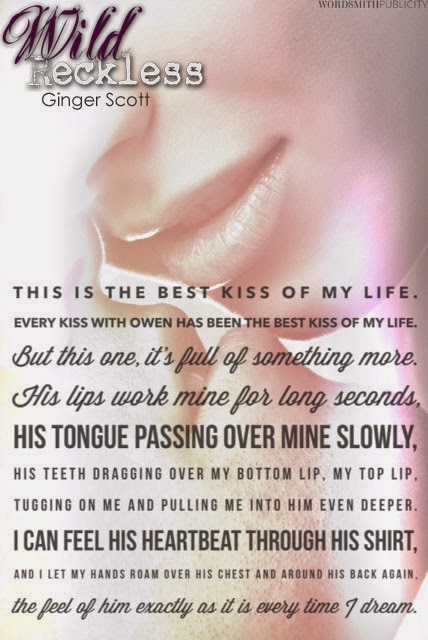 Ginger Scott is an Amazon-bestselling author of six young and new adult romances, including Waiting on the Sidelines, Going Long, Blindness, How We Deal With Gravity, This Is Falling and You and Everything After.

A sucker for a good romance, Ginger’s other passion is sports, and she often blends the two in her stories. (She’s also a sucker for a hot quarterback, catcher, pitcher, point guard…the list goes on.) Ginger has been writing and editing for newspapers, magazines and blogs for more than 15 years. She has told the stories of Olympians, politicians, actors, scientists, cowboys, criminals and towns. For more on her and her work, visit her website at http://www.littlemisswrite.com.

When she's not writing, the odds are high that she's somewhere near a baseball diamond, either watching her son field pop flies like Bryce Harper or cheering on her favorite baseball team, the Arizona Diamondbacks. Ginger lives in Arizona and is married to her college sweetheart whom she met at ASU (fork 'em, Devils).