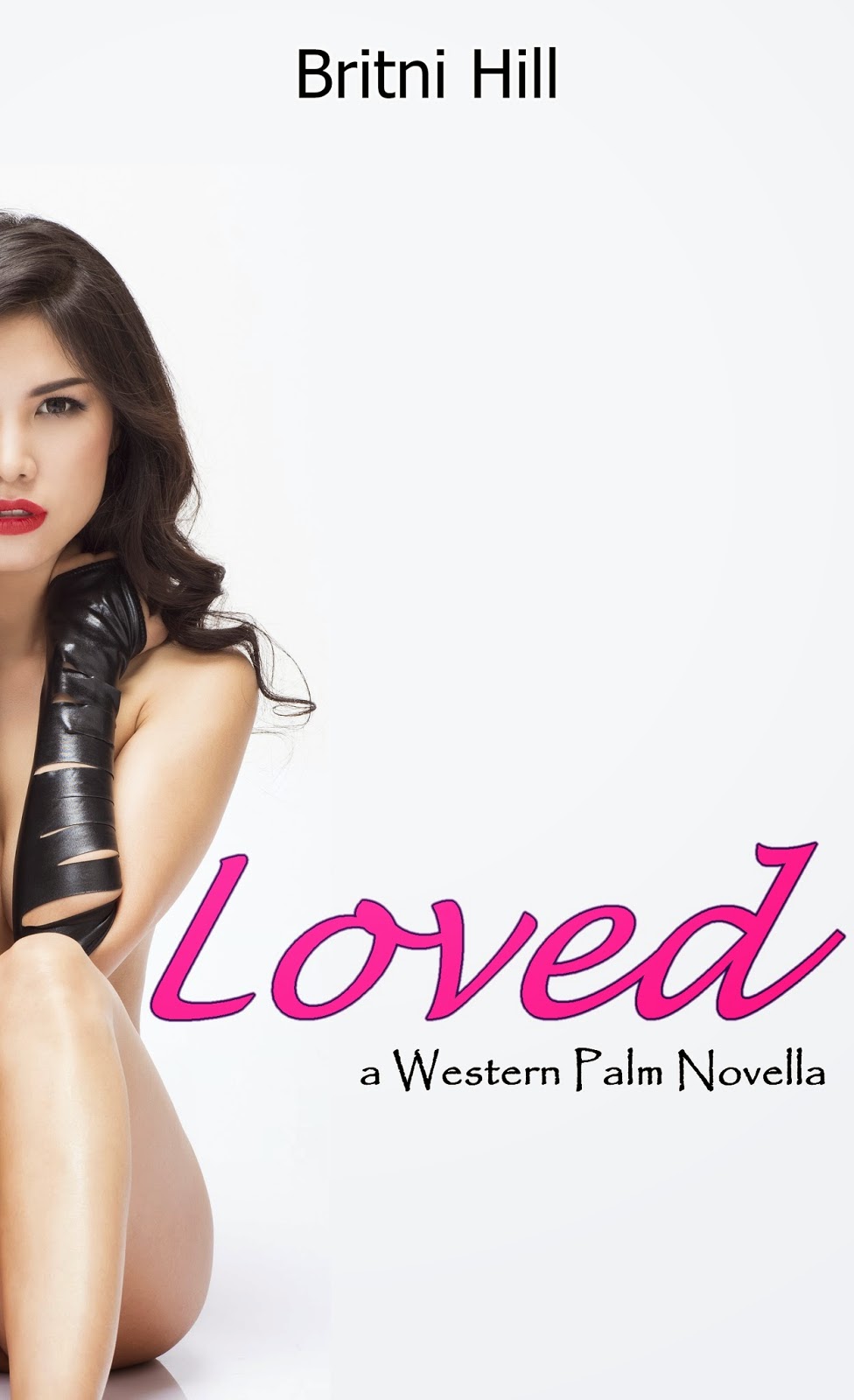 Blurb:  Sun, sand, and sangria are what Megan wanted for spring break. Instead she’s getting linens, centerpieces, and dress fittings. The sister that constantly outshines her is getting married and Megan has to help with the preparations. While their friends are enjoying the beach and a typical college spring break, Matt and Megan are heading to her hometown.
An overbearing mother. A disapproving father. A stuffy, perfectionist sister. A poorly attempted set up.
Matt’s doing everything he can to show Megan and her family that she’s loved.

Other books in the Western Palm universe: 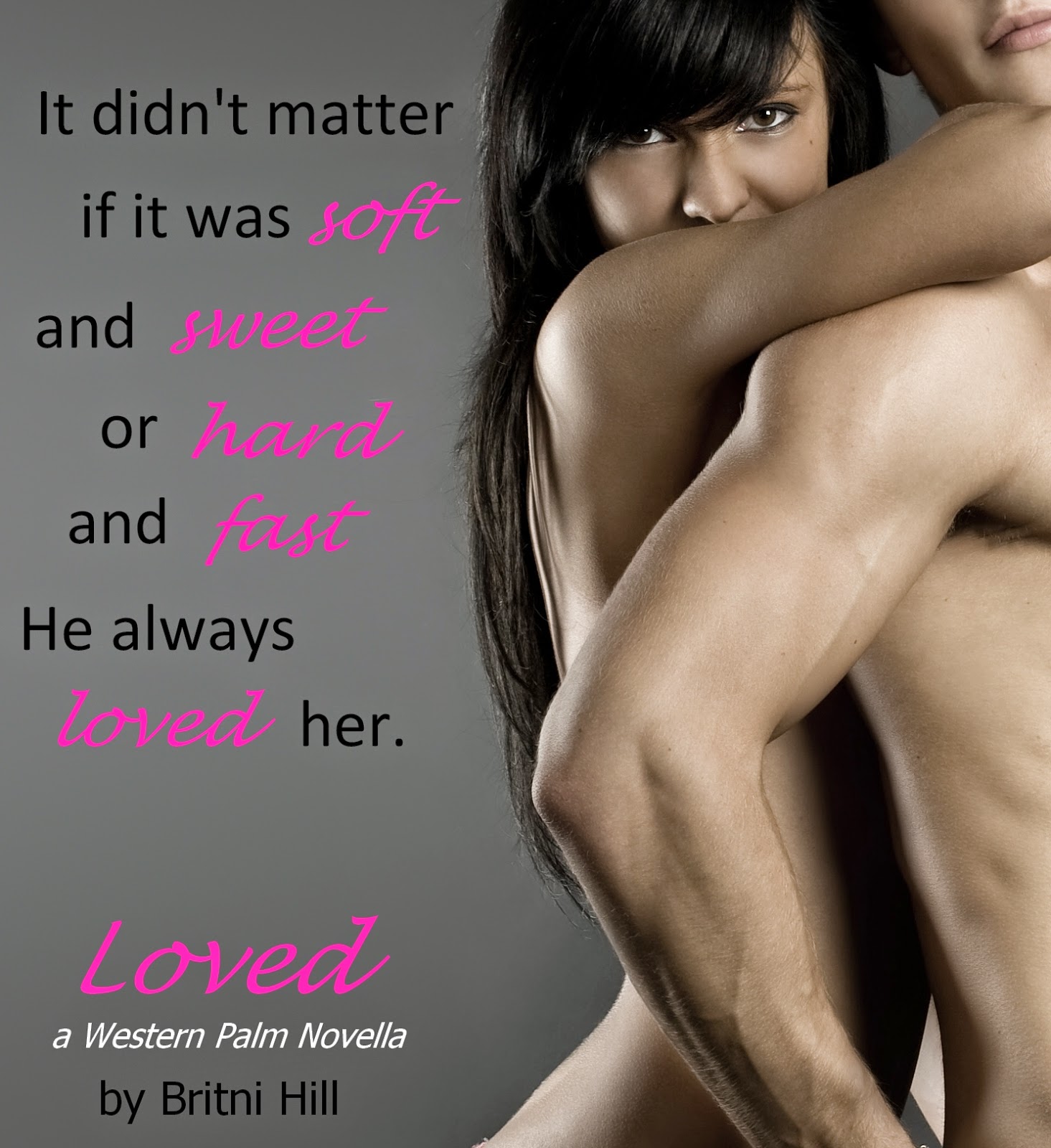 Excerpt:
The quiet click of the door closing brought her back from her self-induced zone out. When she opened her eyes, Matt was looking down at her with a soft smile.
“Join me?” She patted the water, making a small splash.
Matt eyed her speculatively before he reached his hand to the back of his shirt and pulled, lifting it over his head in spectacular man fashion. Never taking his eyes off her, he pulled the button on his jeans and lowered them to the floor. She almost laughed at his boxers with palm trees on them, but she got distracted by the sight of his abs and the dark dusting of hair leading downward. Once she dragged her gaze back to his, he smiled at her knowingly and shed his boxers.
Bending her legs, she leaned forward, unsure of where he was going once he was in the tub with her. To her surprise, he went to the opposite side and lowered himself so he was facing her. When his hands grasped her ankles and lifted her feet so one was on either side of him, she squealed in surprise. His low chuckle warmed her.
Matt scooped some bubbles into his hand and watched her from across the water.
“I haven’t taken a bath since I was a kid,” he said in an amused tone.
“I didn’t think you’d actually get in.” She laughed and raised an eyebrow.
Matt shrugged and ran his hands up her calves in a way that went straight to her core.
“Why not?” He gave her a pointed look. “We haven’t had much time alone since we’ve been here. I thought I’d take advantage.”
Her mind caught on one word. Alone. And what alone meant to her. She looked into Matt’s eyes, knowing what was coming.
“You ready to talk about it yet?”
Megan pursed her lips and looked over his shoulder. How could she tell him her parents disapproved so much, they were actively trying to set her up with someone else?
“No. It’s nothing. My mom is crazy. The usual.” She tried for casual, flippant, and she was pretty sure she failed miserably.
Matt raised an eyebrow in question and waited. When she didn’t go on, he sighed lightly. He knew there was more. He always knew. He read Megan like an open book. There was no chance she would be interested in the other guy, so there was no reason for Matt to know. He watched her for a second, the air around them growing tense as his long fingers wrapped around her ankles and slid upward.
“Well, come here then,” he said huskily.