Prince of Demons by Victoria Danann 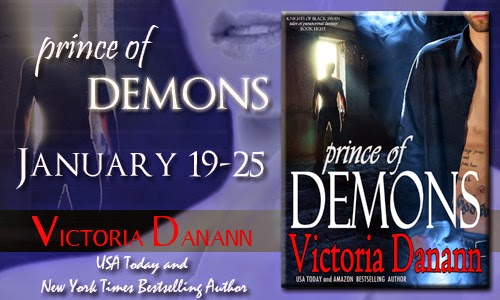 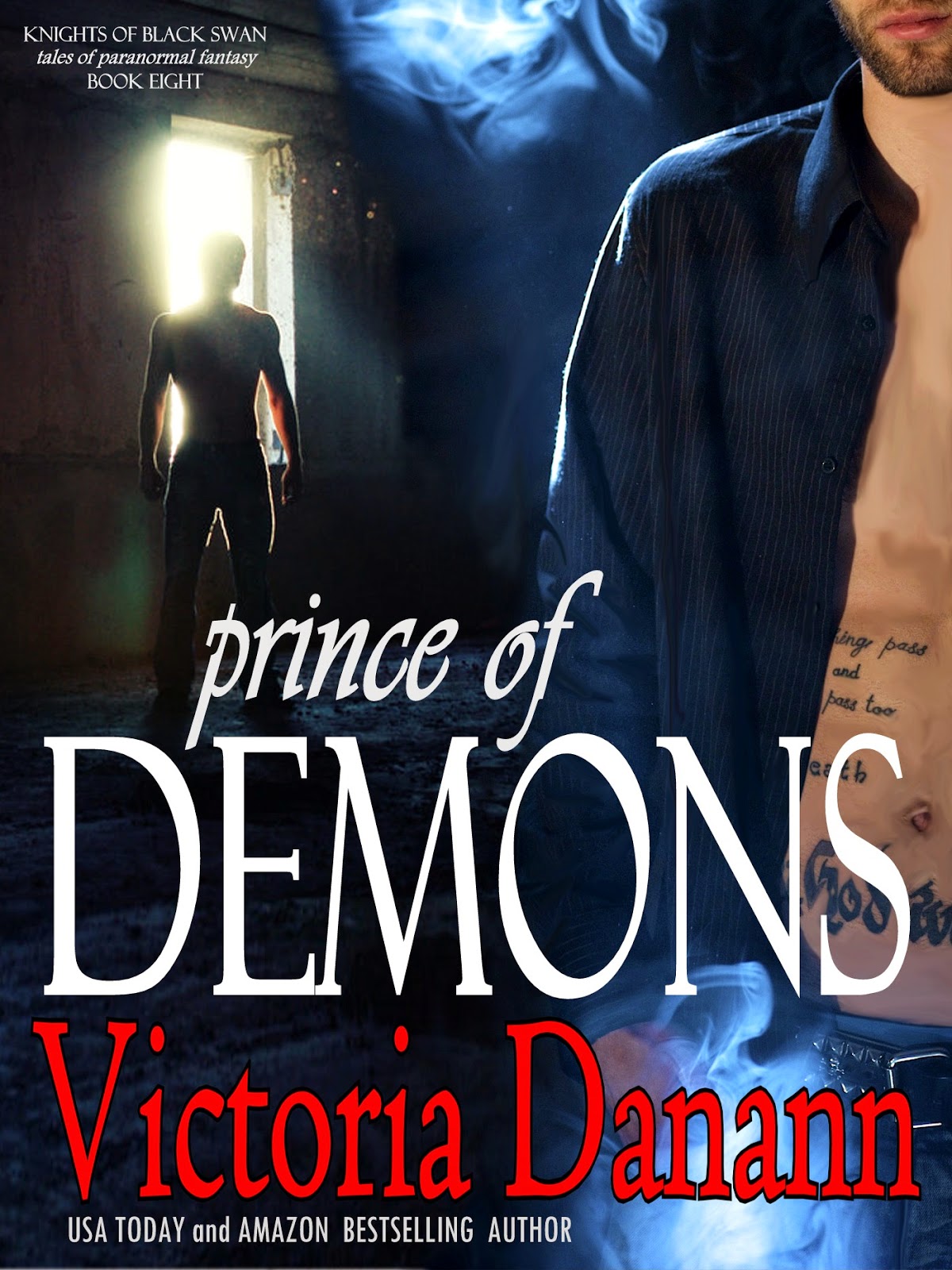 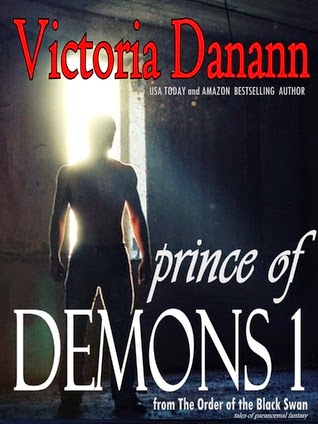 BE CAREFUL WHAT YOU WISH FOR…
USA Today Bestselling Author, Victoria Danann, brings us a tale of romance, suspense, and high adventure.
After Dallas finance manager, Atalanta Ravin, was left standing at the altar in a publicly humiliating jilting, she quit her job, sold her house, gave away her furniture, and set off in search of a new life living on a boat in Boston Harbor. She got the adventure she’d always secretly longed for, but not in a thousand dreams could she ever have imagined that her fantasy lover might turn out to be a prince of demons. 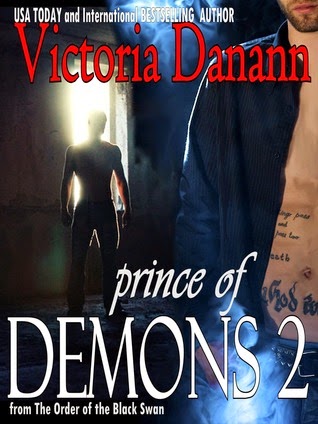 TOO MUCH STORY TO BE CONTAINED IN ONE BOOK! This is a trilogy of rapid release novellas.
As the witches say, A Fear is an Unrequited Wish…
USA Today Bestselling Author, Victoria Danann, brings us a tale of romance, suspense, and high adventure.
In the second part of this short release trilogy, Lana wakes after a night of too much song, dance, and pub red ale to find herself in a demon dungeon sleeping on top of a fellow prisoner who happens to be seriously drool worthy. When the cryptic stranger proposes an escape plan, she goes along and gets the adventure she’d subconsciously longed for, whether she wants it or not. 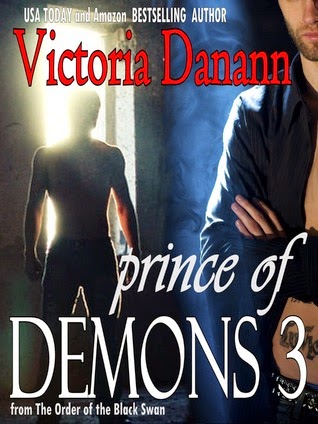 WISHES ARE MYSTERIES FILLED WITH SHADOWS and LIGHT.

USA Today Bestselling Author, Victoria Danann, brings us a tale of romance, suspense, and high adventure.
The third and last part of the Prince of Demons trilogy. Lana seeks out The Order's best witch tracker for help. She hopes to reunite with Brave for a calmer, quieter courtship, the goal being a happily ever after for a prince of demons and a Dallas finance manager turned adventurer.
That's when the adventure really begins.

2013 Winner in the categories of:
My early work (eight-years-old) would be called fan fiction today. I began by writing my version of Bobbsey Twins novels on legal pads that my dad brought home from the office. As an only child - in the days before children became little electronic receivers - there was often not much to do other than seek amusement in my own head.
Childhood fantasies involved being the only girl (for some odd reason) at a ranch for wayward boys. Yes. I do realize this sounds vaguely familiar. T hose fantasies were supported by real life events because the boys included me in the afternoon neighborhood games whether it was cowboy/Indians or G.I. Joe.
When I left the Bobbsey Twins behind I didn't write again until I was married with children and in my mid-twenties. I completed a paranormal romance and gave it to my spouse to read. After hearing his criticisms I didn't write again for decades. At the time I didn't understand that he's the absolute farthest thing from my audience.
It turned out to be a blessing because during that time that I didn't write, I lived an extremely full life. I traveled a lot, raised a family, got an education (I have an M.A. in Psychology.) and explored my compulsion to be a spiritual seeker. The fantasies were a constant companion throughout. The faces and names of the characters changed as I matured, but they remained a source of comfort. They helped me through hellraising teenagers and three near-death scares.
By the time I started writing again, I had something to say. I write cross-genre with uniquely fresh perspectives on paranormal creatures, characters, and themes. Add a dash of scifi and a flourish of fantasy to enough humor to make you laugh out loud and enough steam to make you squirm in your chair. My heroines are independent femmes with flaws and minds of their own whether they are aliens, witches, demonologists, psychics, or past life therapists. My heroes are hot and hunky, but they also have brains, character, and good manners - usually - whether they be elves, demons, berserkers, werewolves, or vampires.
If you're interested in me personally, I am also a classically trained musician who defected to Classic Rock. This is Roadhouse, the very best in Classic Rock, taken near The Last Concert Cafe, Houston Texas, 2011. I'm the utility player which means I play rhythm guitar, keyboards, sing back ups and a few leads. I authored and illustrated Seasons of the Witch calendars and planners for fifteen years. I live in T he Woodlands, Texas, which is why I sometimes joke about being the witch in the woods. Married. Four children. One very smart, mostly black German Shepherd dog.

Connect with the Author


Entry-Form
Posted by Unknown at 5:00 AM