Her world was shattered and broken.

Damaged ... is how she viewed herself.

Untrustworthy … is how she viewed men.

Taylor never expected to open her heart to anyone. Nick is a player, in every sense of the word, but finds himself doing anything to earn her trust — including fighting the demons she harbors inside.

Is he the clarity she’s been seeking, or will her past push him away? 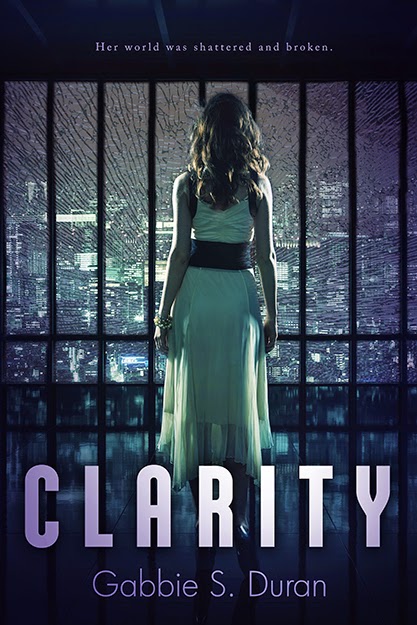 Tears are cascading down my cheeks now. The pain and sorrow of speaking about it has taken over. Admitting I want nothing more than to forget should have me feeling shameful for giving up, but instead the admission has me feeling some sense of relief for standing up for myself. It’s all I ever wanted from the moment I left that small town. To forget and never look back.
“So he just wins?”
“He only wins if I let the action of what he did to me rule my life.”
“It should have never happened,” Nick repeats.
“This is why you need to walk away, Nick.”
We both remain silent after I state the words. A grim atmosphere overtakes the entire room for the next several minutes. My heart has always been broken, but knowing Nick may heed my words and walk away has me dreadfully holding my breath, preparing myself for the heartache to come.
“Is he why you’ve been pushing me away? Because you think that way of yourself?”
“Yes,” I rasp out. “Trust is still the hardest thing for me to do. It’s easier to not trust, than to have it broken,” I announce to him, trying to swallow the lump that is sitting in my throat.
“That’s all you’ve ever expected from me, isn’t it? For me to break your trust?”
Closing my eyes, I laugh humorlessly. “You’ve already done it several times.” He seems puzzled as he takes in my answer. “You don’t take orders very well,” I remind him.
He grins, the simple turn of his lips lightening the despair surrounding us.
“That was before I realized just how important you are.” His confession has the dark walls surrounding my heart slowly shattering. “I’m a determined man, Taylor, and I’m determined to earn your trust,” he declares.
“Why?”
Placing his hand on my cheek, he says, “I can’t explain it, Taylor, but since the day I met you I knew you were different. You were someone I knew I couldn’t let go of.”
My once shattered heart is slowly mending. The sympathy he was giving is replaced with affection, and suddenly I want to fight to hold onto it.
“All I ask is that you give me a chance to earn your trust, Taylor.”

Taylor is a young physical therapist with a traumatic past. After being raped as a teenager she has lived her life protecting herself from men. She doesn't date and she doesn't trust.

Nick is a professional baseball player who has injured his ankle and is forced to go to physical therapy. He's scheduled to see the best therapist in town, Taylor. He's cocky and she doesn't put up with his excuses, which only deepens his interest in her.

This book follows Taylor as she discovers that not all men are like her rapist. Nick learns to have patience and to show that he's not a player like his reputation insinuates. This is a story with a lot of ups and downs as Taylor tries to figure out what she wants in life. 4 out of 5. 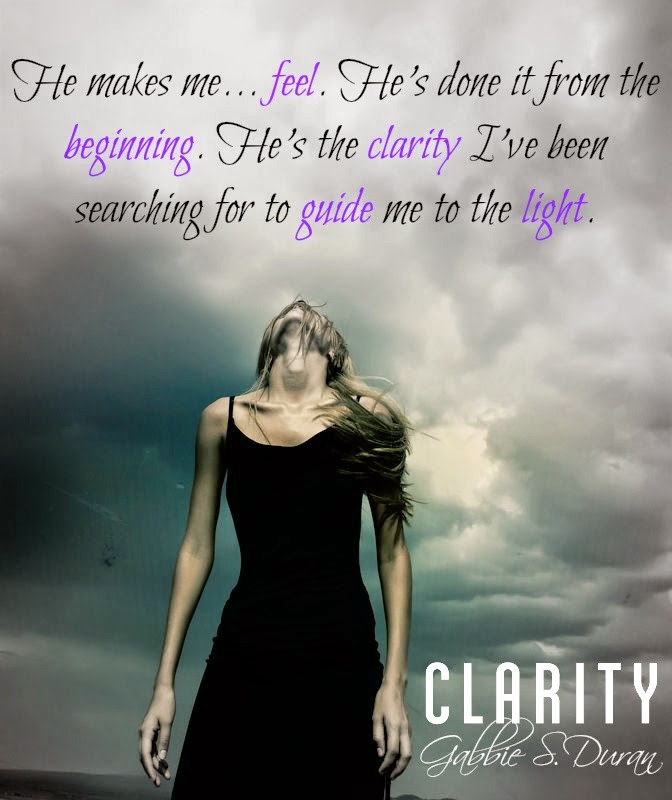 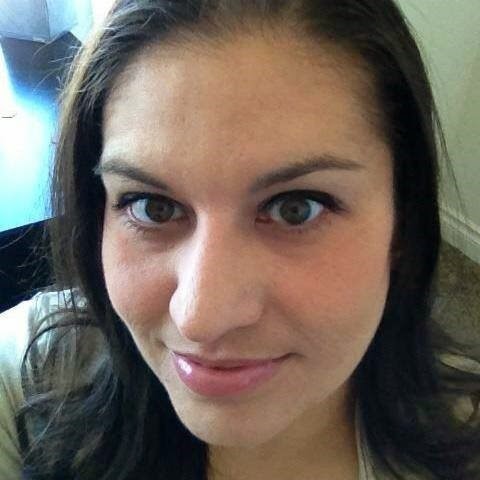 Gabbie is a Southern California native, who lives with her wonderful husband, two amazing kids and a senior citizen kitty. When she’s not writing you can find her reading or sneaking off for a run. Some might say it’s a crazy life, but she wouldn’t change anything about it. 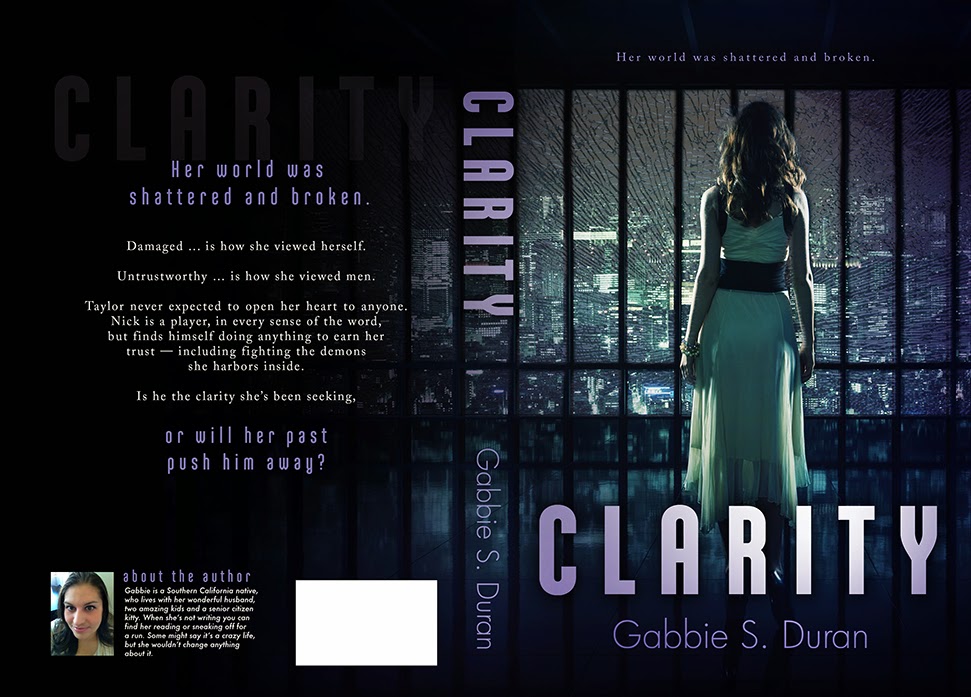