Tackled by Love by Rachael Duncan

Landon Stone has it all. He’s the star quarterback for one of the powerhouse teams in a professional football league, has a beautiful supportive wife cheering him on, and plenty of money to support him for the rest of his life. In the blink of an eye, it all comes crashing down as every player’s worst fear unfolds right in front of his eyes. With nothing left, he finds himself going back to where it all started.

Autumn McCray has lived in the same small town her whole life. Being tormented and bullied throughout high school, she has those constant reminders surrounding her every day. Having put most of those demons behind her, she’s forced to confront them once again and find her inner strength in order to move forward.

With Landon and Autumn’s paths crossing, they both are faced with obstacles they never imagined they would have to overcome. Will they help each other with their struggles, or be left to tackle them on their own? 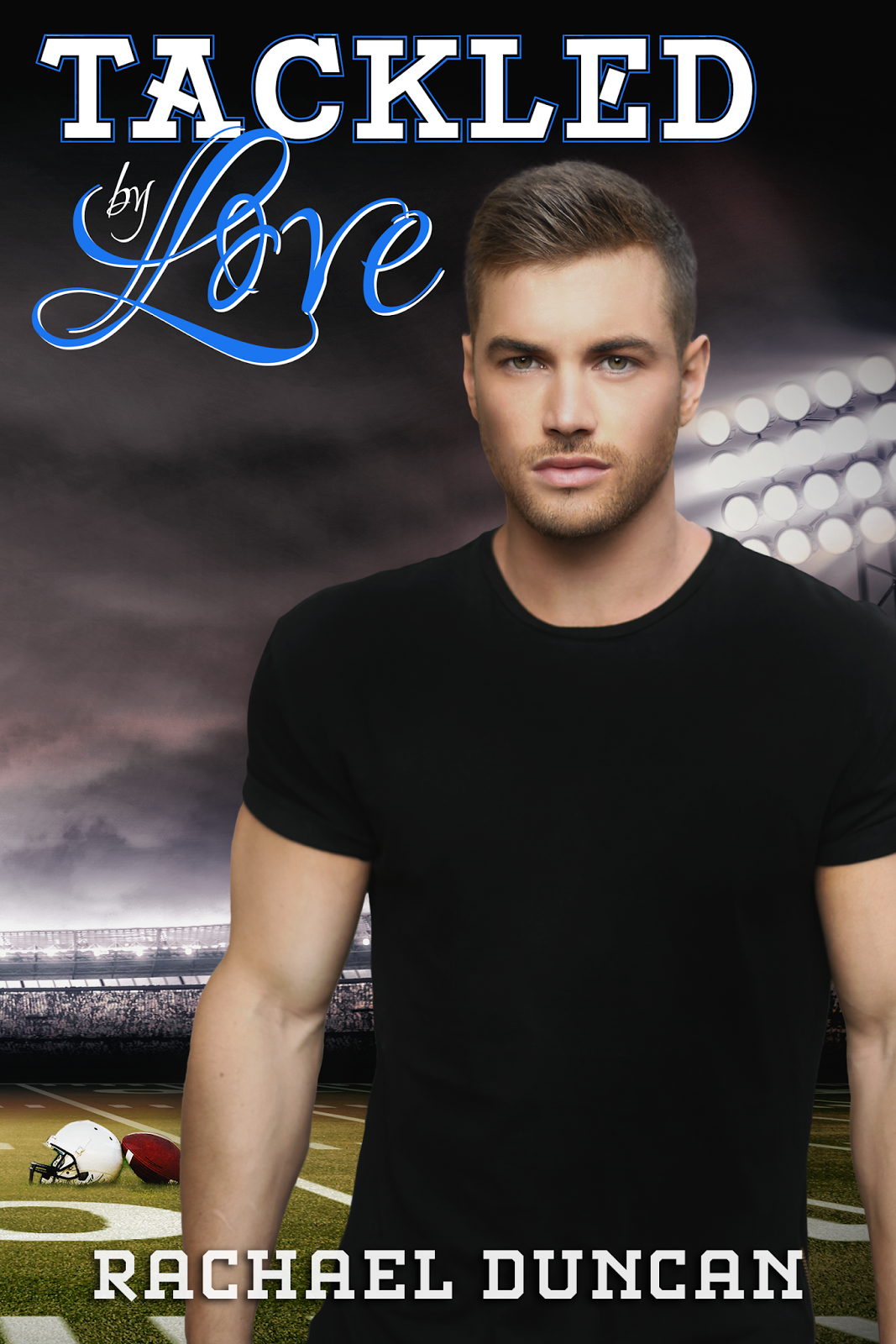 In a quiet, husky tone, Landon says, “I don’t know what it is about you, but I can’t help myself. I want to devour every inch of your skin every second I’m with you, and I think about all the places I want to feel you when I’m not.” And if I didn’t need new panties before, I definitely do now. I’ve never had a guy turn me on like this with simple words. His eyes remain on the road, but each syllable has left a hot trail straight to my most intimate parts. Because my brain has completely fizzled out, I’m left speechless. “Did I scare you?” He glances over at me with a sexy grin on his face.

“No, just processing. I’ve never had a guy talk to me that way before.” I look out my window, nervous to meet his eyes.

“And how am I talking to you?” His tone is commanding, like he wants to hear exactly what he does to me.

“Like you’re going to eat me alive and do things I couldn’t possibly recover from.” My voice comes out breathy as my own desires become quite obvious.

“I wouldn’t mind eating something, but I promise you’ll survive it, sweetheart. Barely.” My eyes widen and my skin instantly heats up all over. He gives me a knowing look and responds with a wink. My mouth goes completely dry and I suddenly have a very vivid imagination that runs wild with all the things he could do to me. 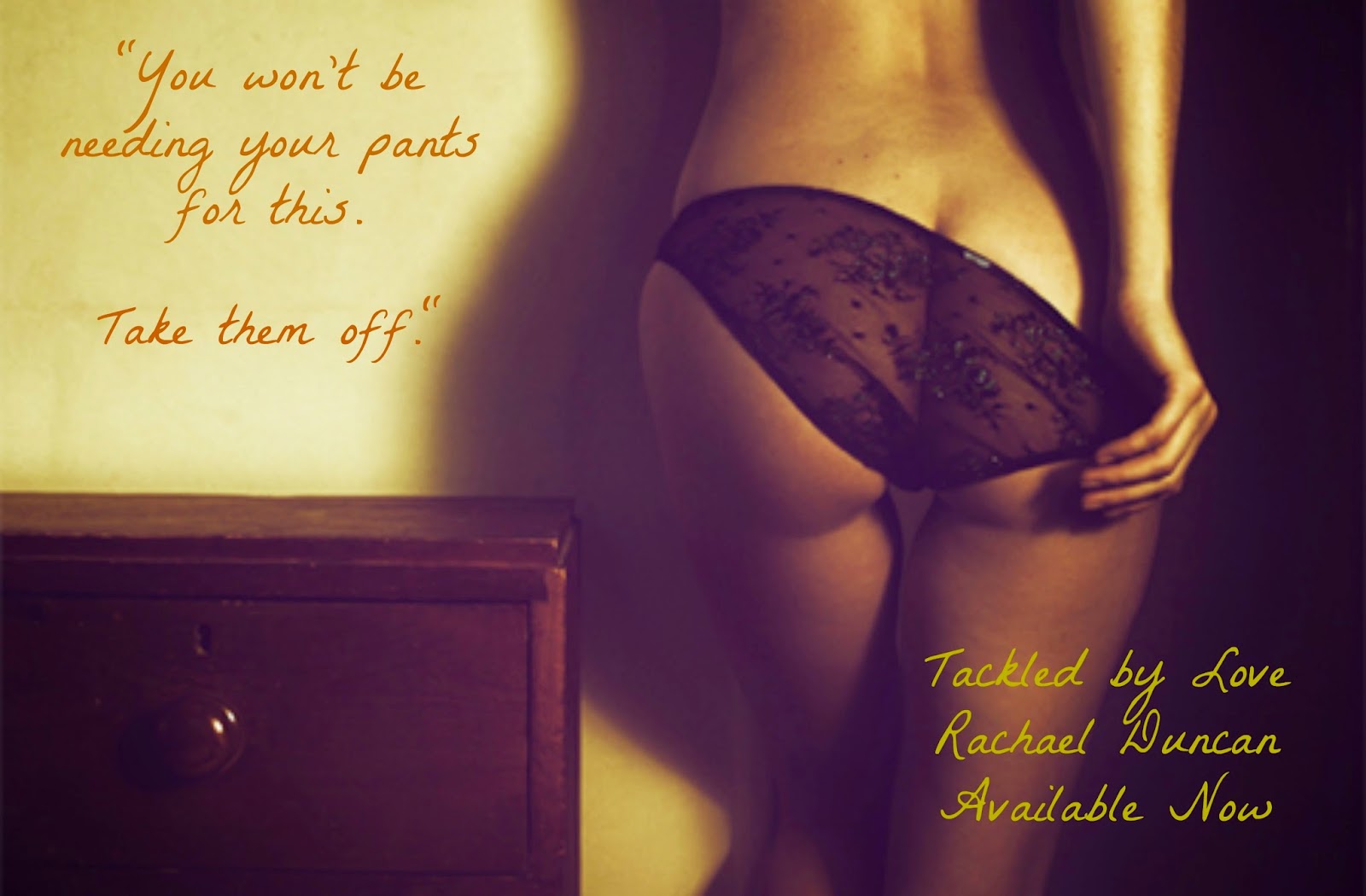 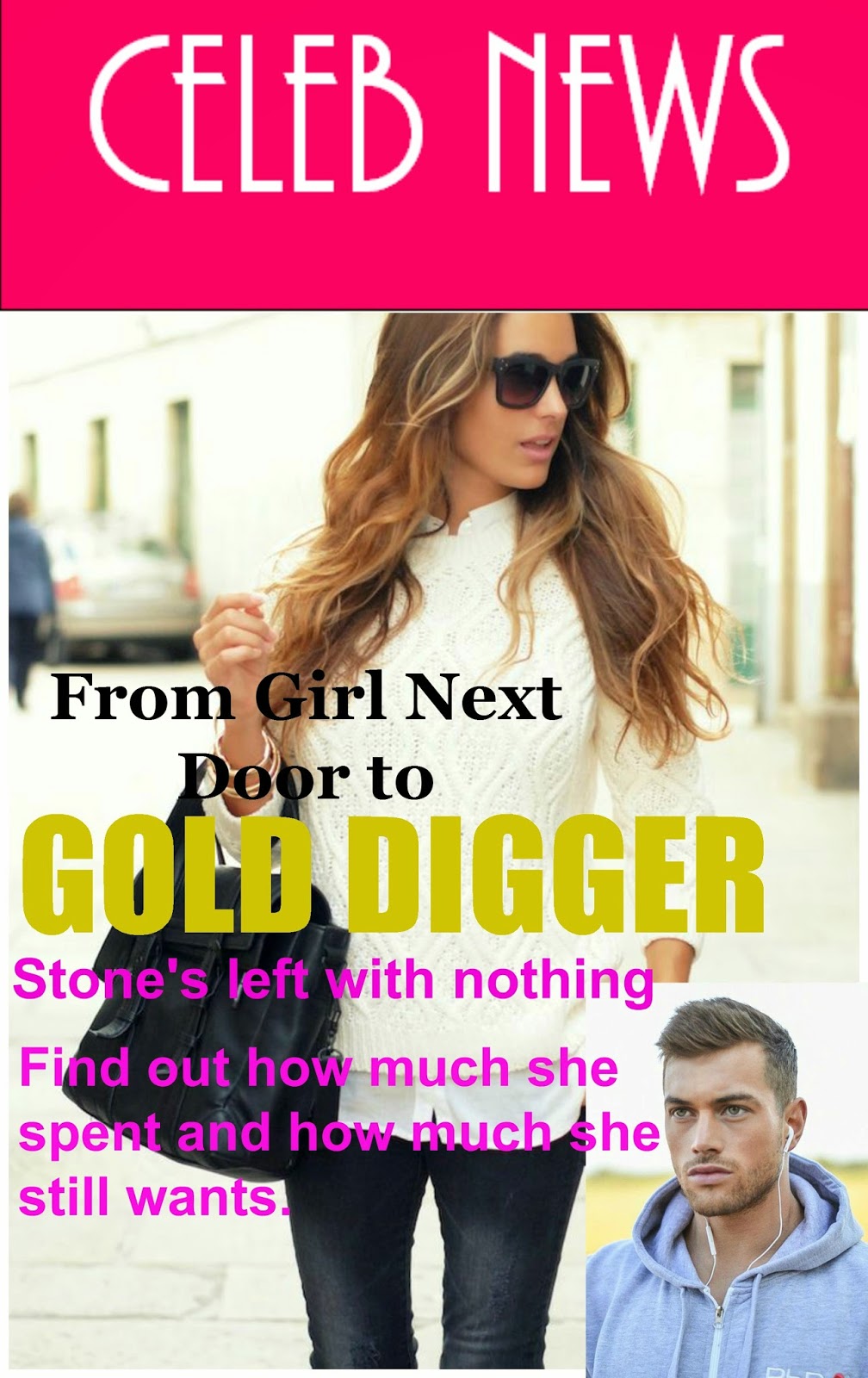 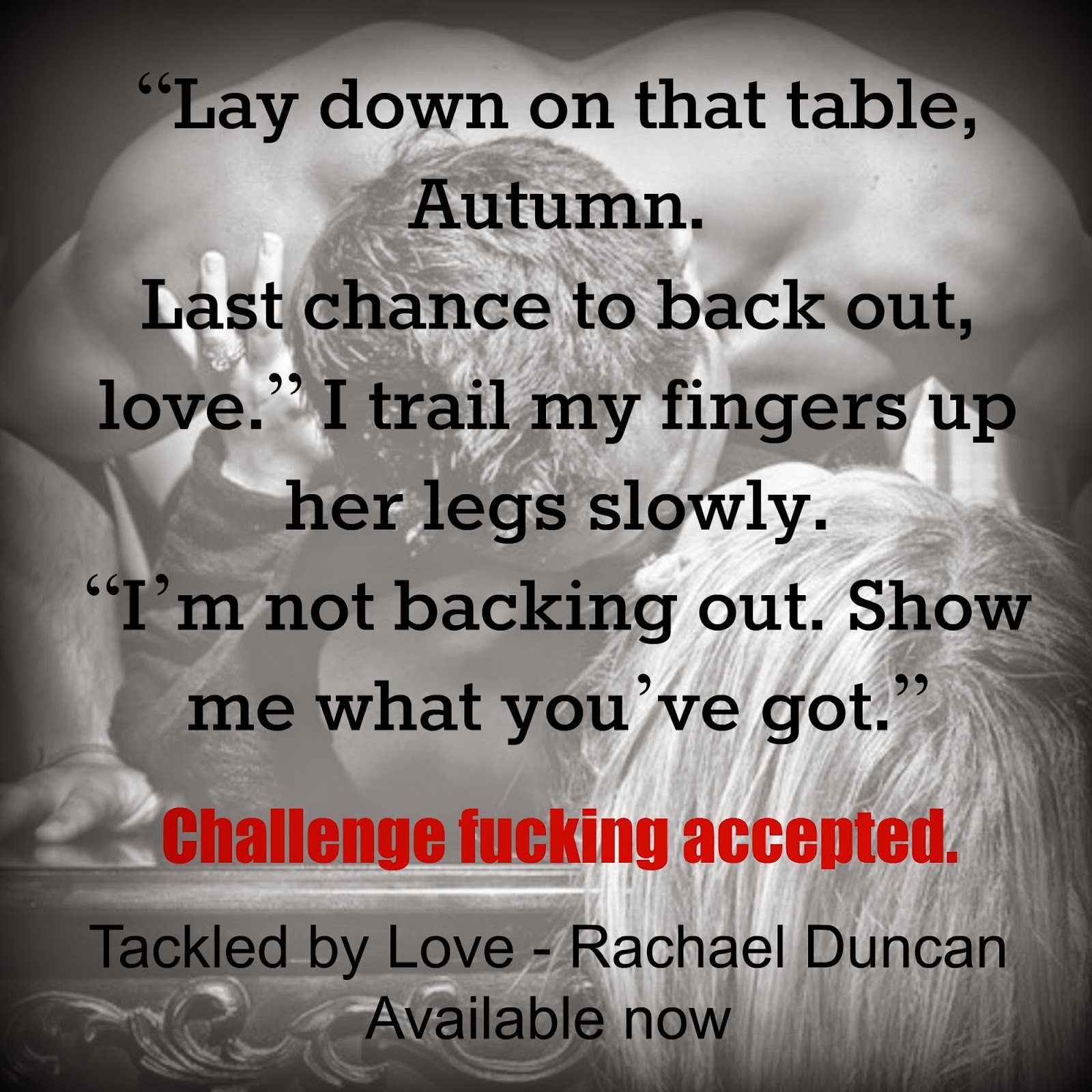 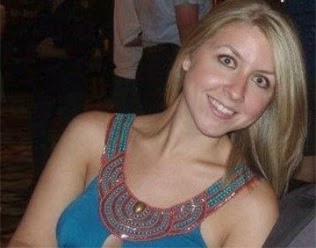 Rachael Duncan is an Army wife living in North Carolina with her husband and two kids. She grew up in Nashville, Tennessee and went on to graduate from the University of Tennessee in Knoxville with a bachelor’s degree in political science. After working on Capitol Hill for a short time, she realized that a career in politics just wasn’t for her. A couple years later, she rediscovered her love for reading and writing. She’s co-author of the books The One Left Behind and Shattered Lives Mended Hearts by Lena Nicole.