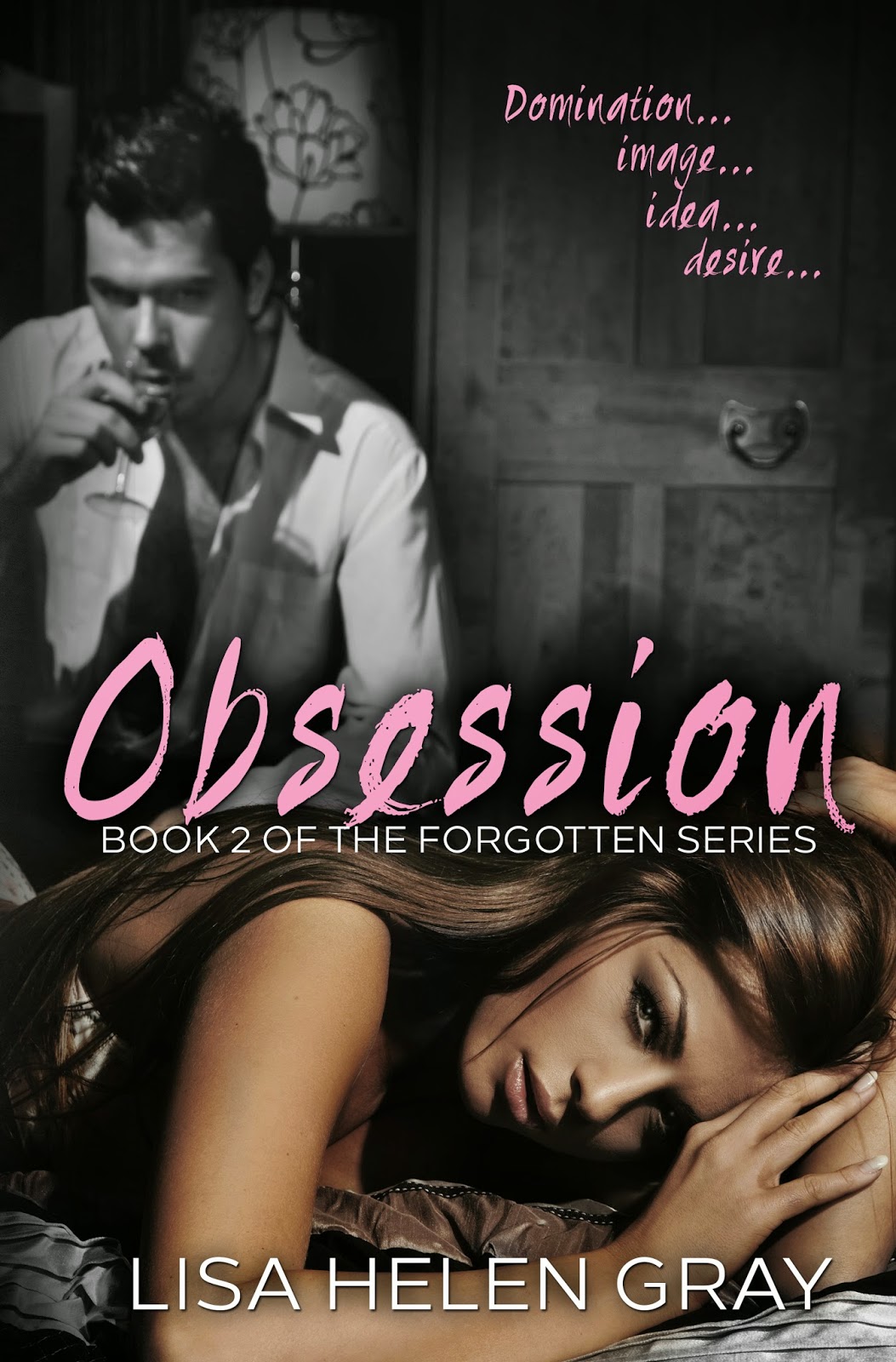 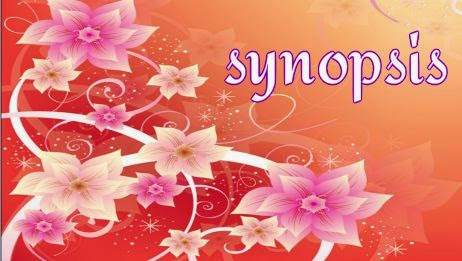 Danni Carter has had an obsession with Nate Mathews ever since she could remember. But then one dreadful, drunken night, her obsession turned into rejection. She has spent years distancing herself from Nate, the one person she always wanted, and who never wanted her in return. After Danni finds her boyfriend in bed with another woman, her life has turned upside down …. Now a stalker is obsessed with her … He’s always watching, never showing himself, and never talks to her. The only thing he has done is make her life a living hell. When her stalker takes his fixation to the next level by vandalizing her apartment, Nate is there to pick up the pieces and offers Danni somewhere to stay. How can she live with a man who rejected her all those years ago, and not be able to feel anything towards him? As the heat sizzles between the two, someone else’s blood is boiling into a rage. His obsession will lead to a death, but whose death will it be? ….. Read obsession, second installment of the Forgotten series to find out … 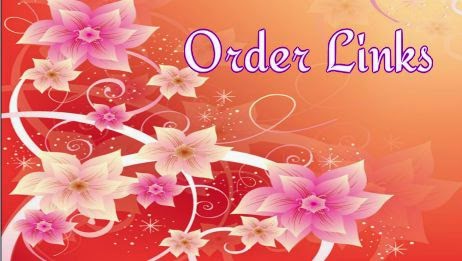 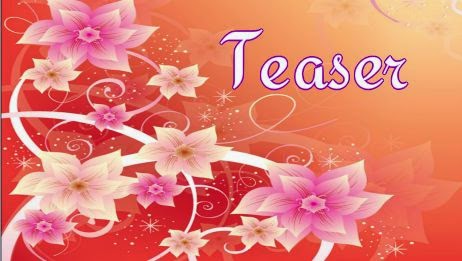 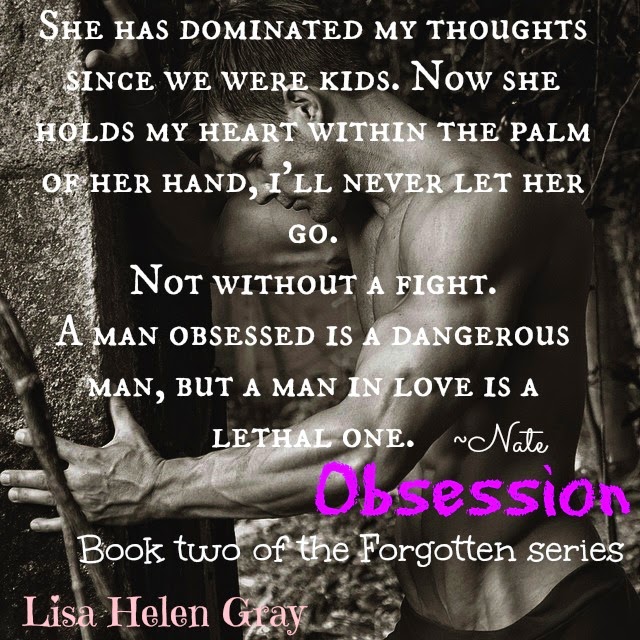 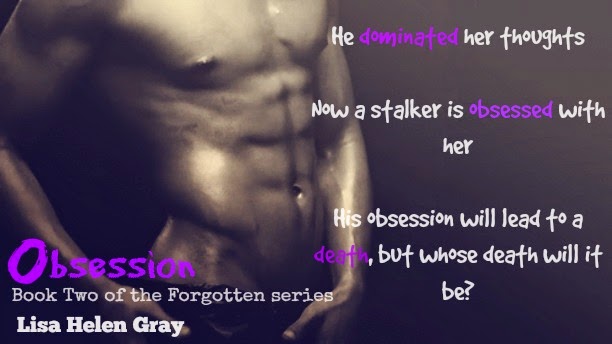 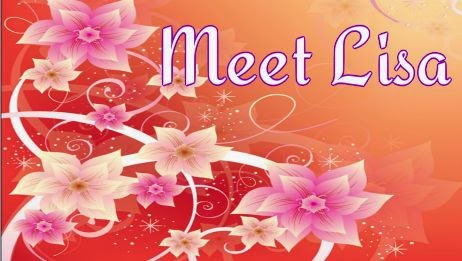 Lisa Helen Gray (1987) born in Birmingham. All Lisa has ever wanted to do in life, apart from be a mother, is to read and write, and at a certain age she wanted to be a princess.We can all dream, right?Serious note though, she has been a passionate reader ever since her Nan first handed her The Three Gollywogs by Enid Blyton. After that, she lived in a land of fantasy. First came Buffy the Vampire Slayer, then Angel, and it went on to Twilight and The Hunger Games. Some would say she is a daydreamer, but she is just a firm believer that there is a happily ever after. Hence, her huge love of romance novels.She got into reviewing other author’s novels, and then decided to publish her own work. Bringing us to her first novel, If I could I'd wish it all away (2014). She always has her head stuck in a romance novel and is often (too often) reminded of this. When she hasn't got her head stuck in a book or writing her next novel, she is glued to the TV series Pretty Little Liars, walking dead, The Originals, The Vampire Diaries and of course, Veronica Mars. Just an ordinary girl surround by extraordinary books 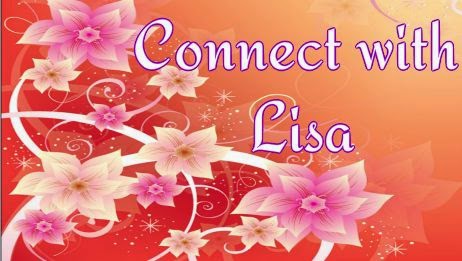 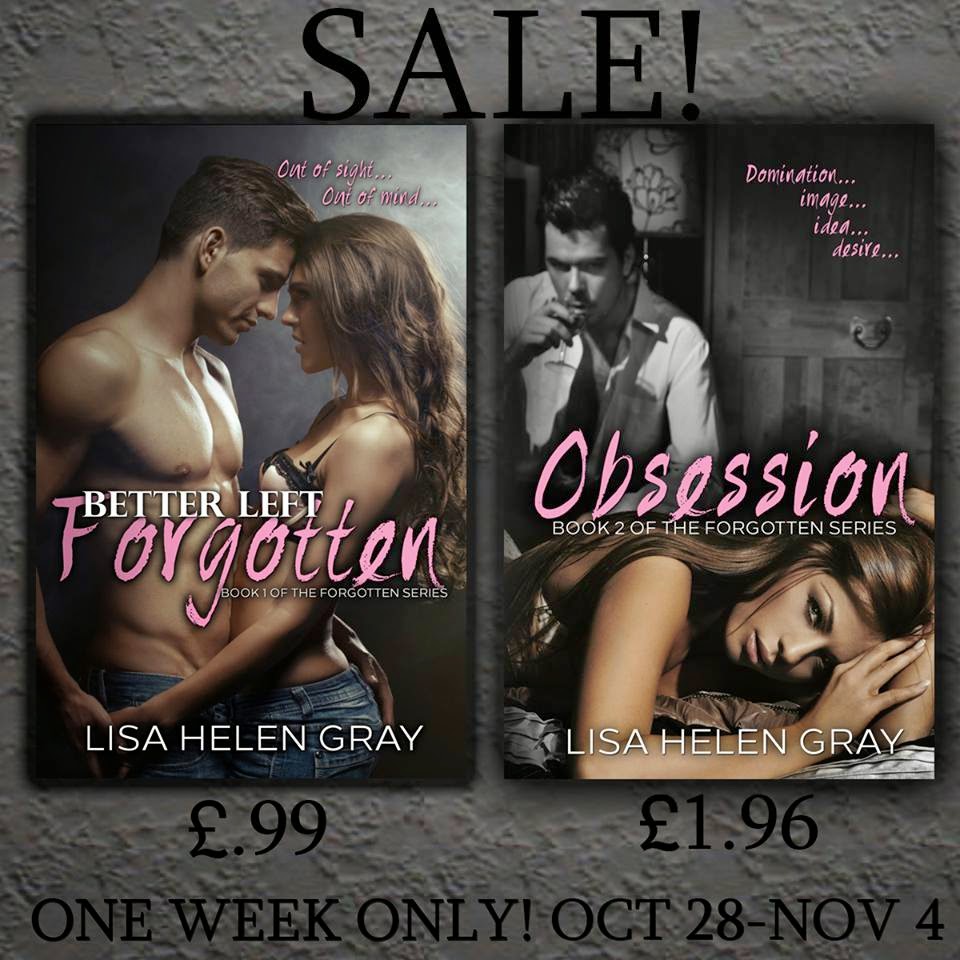 How far would you go to protect the ones you love? Some things are better left forgotten, but for Caitlyn Michelson forgetting is not something that she can do. After the brutal death of her sister, she packs up her four year old daughter Carrie and moves across the country, all in an attempt to get away from her sister’s killer, Robin Quinton. After blackmailing Robin she believes that she will finally be free to live her life. However Caitlyn was naive to think her threats would work against the man who brutally murdered her sister. It’s only when she meets gorgeous bad boy biker Cage Carter that she finally begins to feel like she is living again. Will lady luck finally be on her side? Or will everything she has be torn away from her?

A Rafflecopter giveaway
Posted by Unknown at 6:00 AM