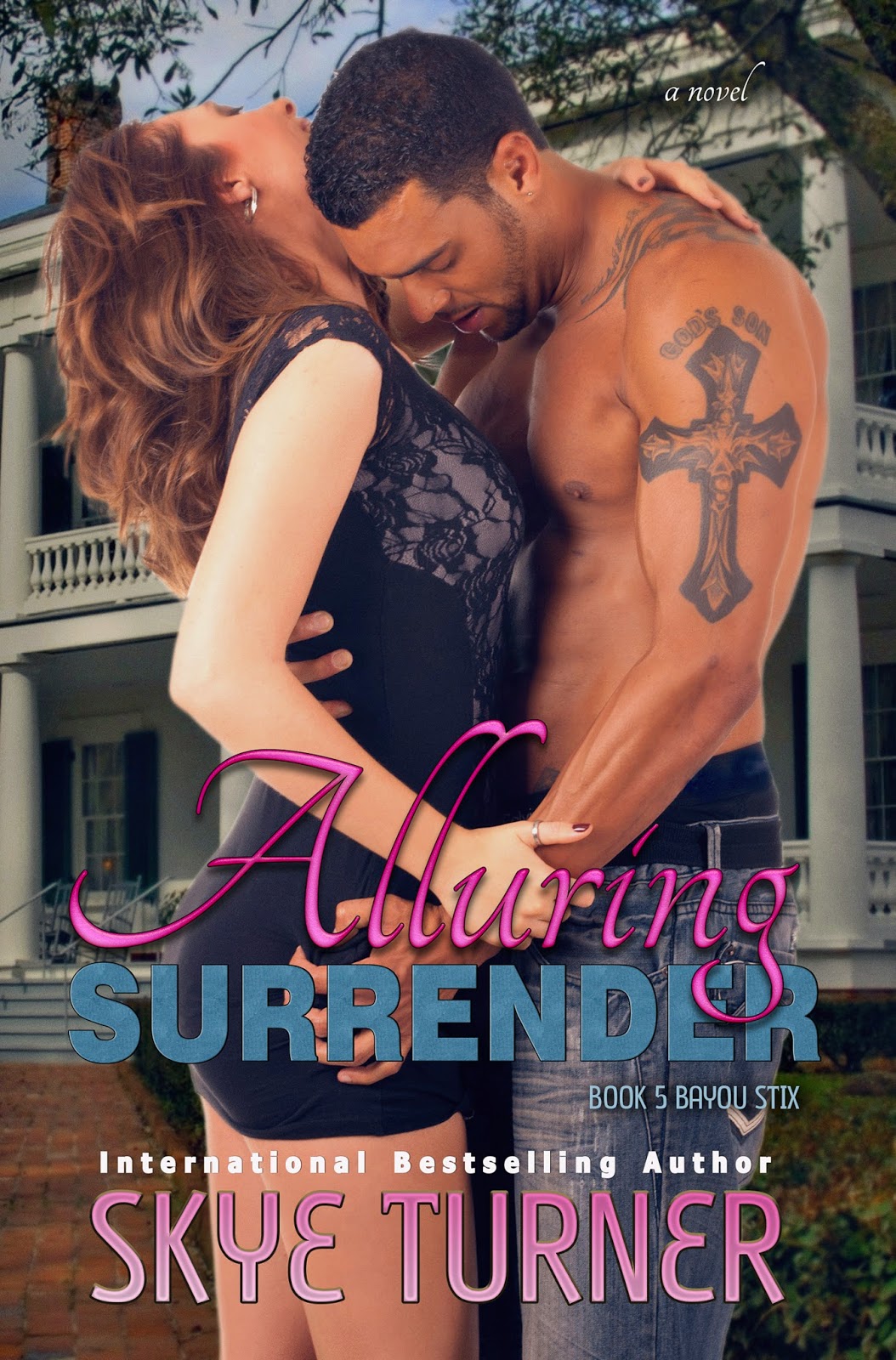 Cruz Edwards is the talented drummer of Bayou Stix, the most famous rock band in the country. Behind his drum set, he’s a god. Playing is his escape from his tormented past. He’s a deeply tortured man and the scars of his conception and parentage run deep, so deep his friends worry that eventually he’ll sink into the abyss of his own making. Tifanie Jeffries- Bellaforte is a fiercely strong woman. Her upbringing is the polar opposite of Cruz’s. She’s never wanted for anything and comes from one of the most influential families in Louisiana history. Her privileged upbringing smothered her and she’s worked harder than anyone to prove that she is capable of anything she sets her mind to. She is living proof that character and hard work are more important than a family name and wealth. She’s shunned her life of luxury and supports herself as a brilliant paramedic. Other than being behind his drums, Cruz is used to hiding from the world and only allows his beloved momma and trusted group of friends a front row seat to his true self. Tifanie is used to getting what she wants, not because she feels entitled, but because she’s willing to work for it. What happens when a strong woman who refuses to give up meets a man who’s only known despair? What happens when the walls you’ve built around yourself are pulled down one by one? What happens when the biggest challenge of your life is overcoming yourself? Sometimes the things that prove you’re strong come from allowing yourself to surrender. Skye Turner is an avid reader and an editor turned writer.
She attended Southeastern Louisiana University and Louisiana State University where she majored in Mass Communications, centering her studies in Journalism. Unfortunately life intervened and she made the choice to leave her studies.
She lives in small town Louisiana with her husband, 2 children, and 4 fur babies.
When she's not chained to her laptop pounding out sexy stories she can usually be found playing Supermom, reading, gardening (playing in the dirt), listening to music and dancing like a fool, or catching up on her family oriented blog.
Facebook: https://www.facebook.com/SkyeTurnerAuthor
Blog: http://skyeturnerauthor.com/
Posted by Unknown at 5:00 AM