Unconditionally is a novella part of a series but can be read as a standalone complete with a HEA. May not be for all readers as it contains M/M situations.

Toby Morgan grew up the black sheep in his illustrious uppity family due to his sexual preferences. He didn’t see how being gay was a hindrance in any light.

Being an accountant by day, a kickass singer for The Nation’s Capital on the side, and a fashion and makeup extraordinaire by night, he tried to face every obstacle he encountered with perseverance and positivity.

Always being one to bask in the limelight and being the center of attention, but what everyone didn’t see was the scared and insecure little boy lurking inside and behind closed doors.

He had waited his entire life to find love and his happily ever after and just when he thought he had grasped his dreams head on, doubt puts a screeching halt in his happiness.

Now it seemed that there were two different men with their sights set on him and they were both vying for his affection.

In the end, will Toby find his one special someone who will love him unconditionally? 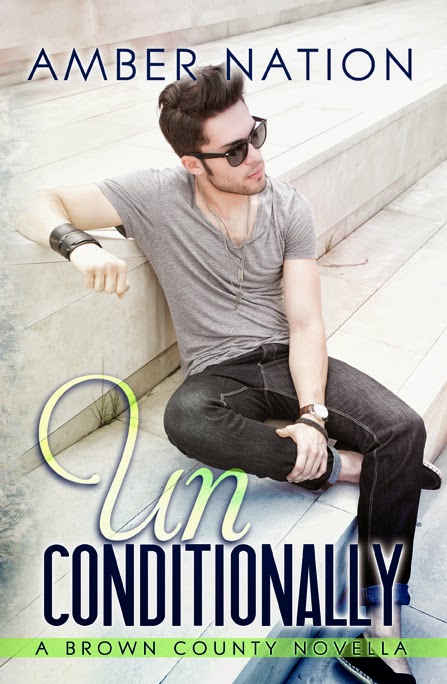 “I’ll have a Martini…dry, please.” Gin was my alcohol of choice for the night. I wouldn’t get shitfaced to where I couldn’t drive home though, I knew my limits. But that didn’t mean that I wasn’t going to get a bit tipsy.

“Coming right up,” bartender number one spoke before he went about pouring my gin and vermouth into a silver shaker and giving it a liberal jerk of his wrist. Seeing the action had my cock stirring in my pants and images of him wrapping his hand around me moved to the forefront of my mind. I needed action and in a bad way.

He placed a Martini glass in front of me on a hot pink napkin and tipped the shaker up, straining and pouring my cocktail before adding an olive as an embellishment.

Giving me a sexy wink before he turned and made his departure towards the other end of the bar, I picked up my enticing drink and before taking a hefty sip, I said partially under my breath, “Happy birthday to me.”

Feeling the cool liquid slide so smoothly down my throat, I had to close my eyes at the exquisite taste of the perfect combination. It was utterly refreshing.

“So it’s your birthday, huh?” I didn’t even notice that someone had taken a seat beside me. This voice was oddly familiar and came out as a deep rumble.

Turning my head to the side I was surprised to see it was Deputy Ethan Bradley. I had never seen him around here before, let alone anyone really from Brown County. Although I remembered hearing something about him being gay, it was just weird seeing him on the opposite side of the spectrum.

He was sans uniform and in a pair of dark denim jeans, with cowboy boots peeking out from beneath his pant legs. I realized that I was taking entirely too much time perusing his ensemble. So I was already going this far, I might as well check out the rest of the package.

Continuing to skim my eyes over his extremely fine exterior, I took in that he was wearing a rather snug fitting polo shirt that was tucked into those amazing jeans, and it was topped off with a silver belt buckle. With the dimmed lights in the bar it was hard to tell exactly what his buckle said, but I imagined that if he was anything like me, it would be something naughty.

I picked up the toothpick that held the green olive from my glass and leisurely placed it in between my slightly parted lips, sucking the remains of my martini from the meaty, bitter garnishment.

Ethan couldn’t take his eyes off of my mouth, so I supposed I was being a bit seductive in my act to eat the olive. No harm in that, right?" 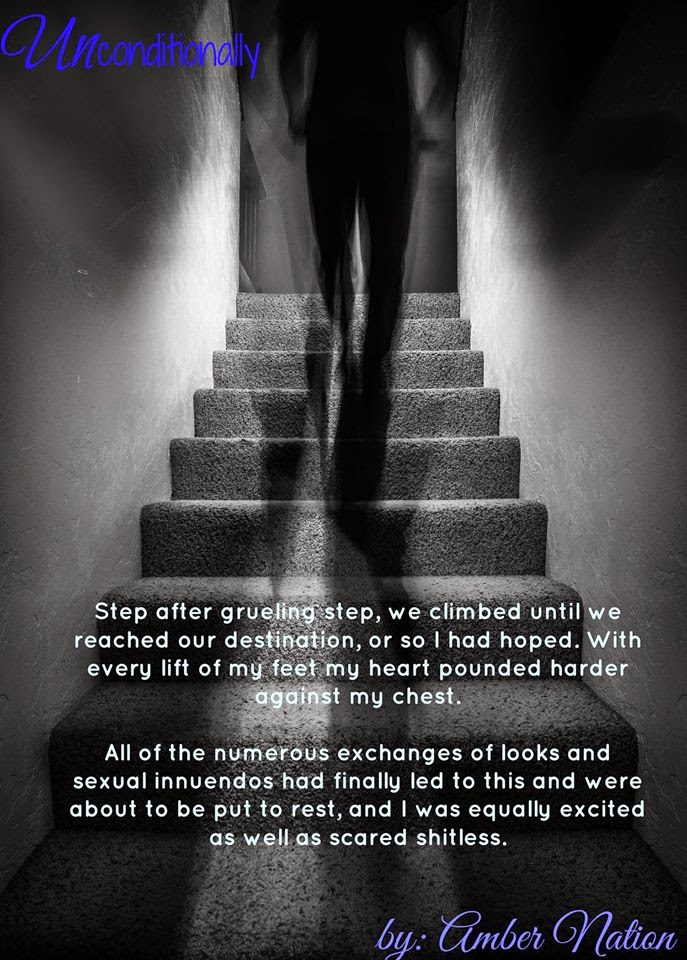 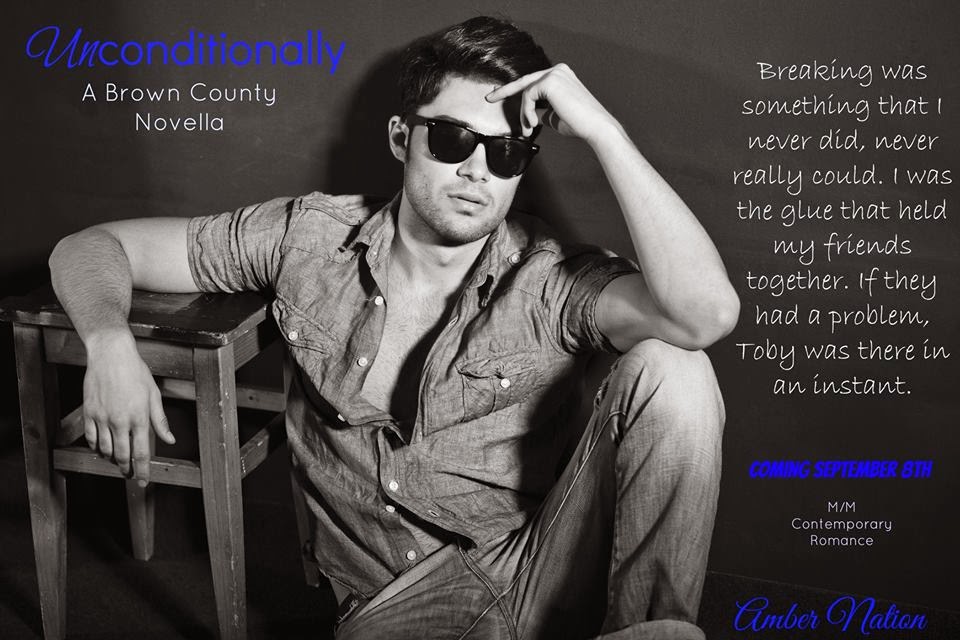 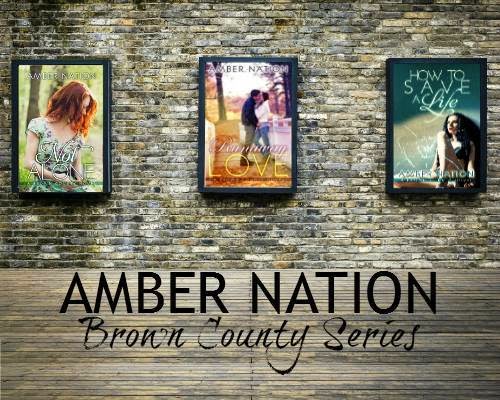 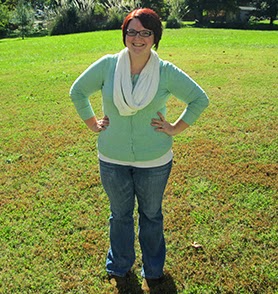 Amber is a stay at home mom currently residing in Southern Indiana with her husband and two beautiful daughters. If she’s not shopping, going to concerts or roadtrips, or having her nose stuck in a book you’ll often find her at the ball field watching one of the numerous sports that her girls are involved in.

She is the author of the contemporary romance Brown County Series, titles include Not Alone, Runaway Love, How To Save A Life, and Unconditionally (M/M). 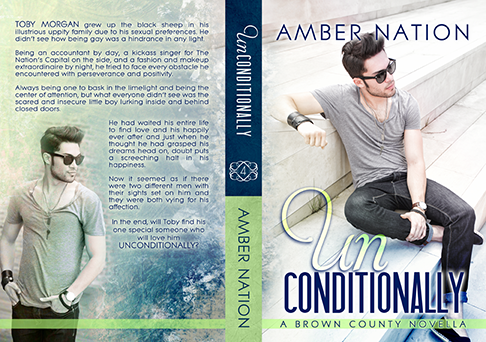