This is Falling by Ginger Scott 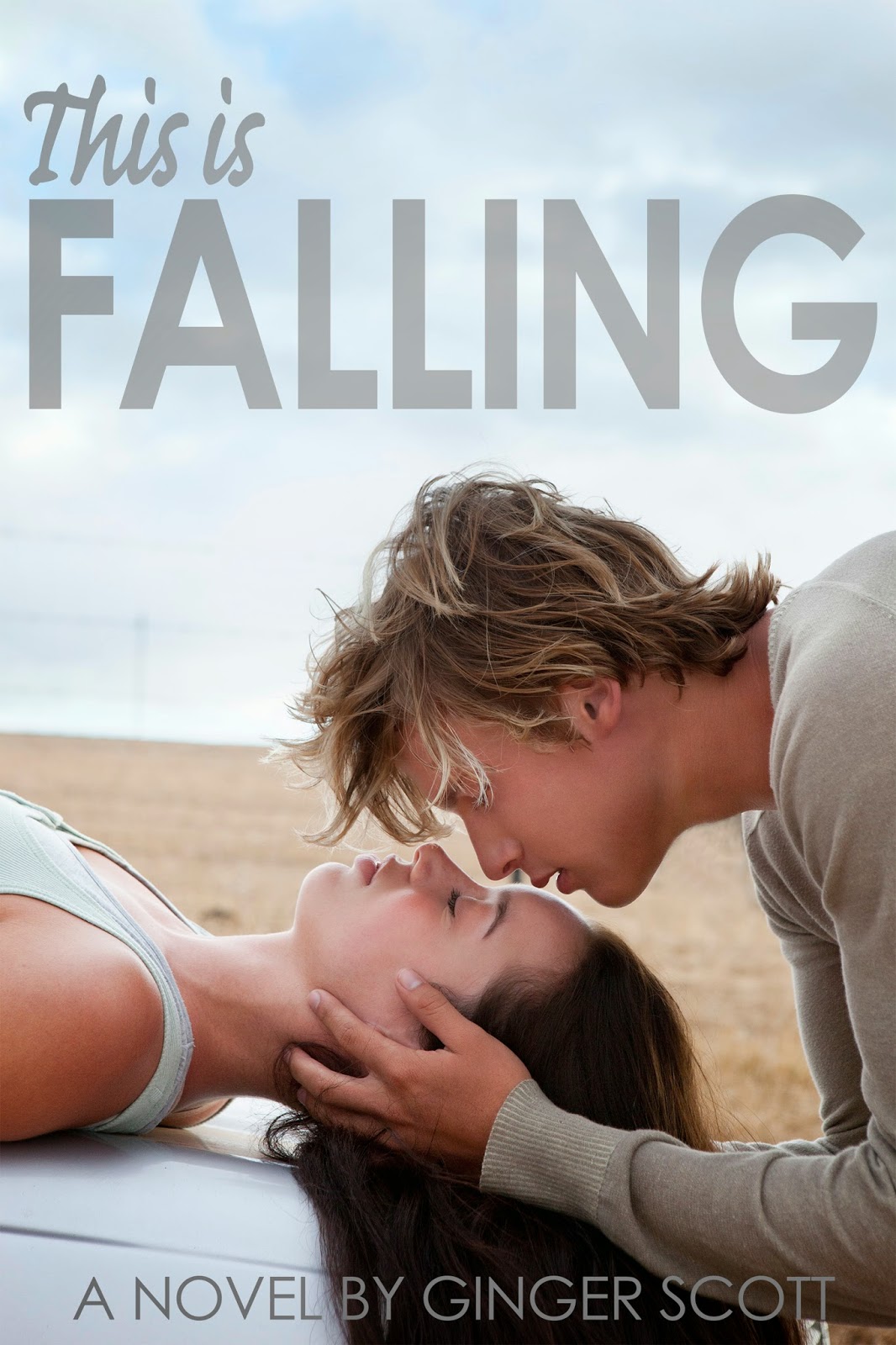 Blurb
First, I had to remember how to breathe. Then, I had to learn how to survive. Two years, three months and sixteen days had passed since I was the Rowe Stanton from before, since tragedy stole my youth and my heart went along with it. When I left for college, I put a thousand miles between my future and my past. I’d made a choice—I was going to cross back to the other side, to live with the living. I just didn’t know how. And then I met Nate Preeter. An All-American baseball player, Nate wasn’t supposed to notice a ghost-of-a-girl like me. But he did. He shouldn’t want to know my name. But he did. And when he learned my secret and saw the scars it left behind, he was supposed to run. But he didn’t. My heart was dead, and I was never supposed to belong to anyone. But Nate Preeter had me feeling, and he made me want to be his. He showed me everything I was missing. And then he showed me how to fall. *This is a standalone in a three-part series that will focus on different characters. Each book can be read on its own.

My Review
This book made me feel all sorts of things! I cried and laughed. I couldn't get enough of the female lead. This book is absolutely AMAZING and I highly recommend it! I can't wait for the rest of the series! 5 out of 5! 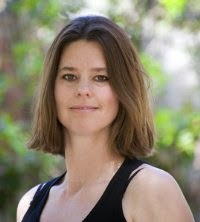 
Ginger Scott is a writer and journalist from Peoria, Arizona. Her debut novel, "Waiting on the Sidelines," is a coming-of-age love story that explores the real heartbreak we all feel as we become adults throughout our high school years. The story follows two characters, Nolan (a Tomboy with a boy's name) and Reed (the quarterback she wishes would notice her) as they struggle with peer-pressure, underage drinking, bullying and finding a balance between what your heart wants and what society says you should want -- even if you aren't ready. You can read her book now in Amazon's kindle store. The sequel, "Going Long," follows these characters through their college years. You can read it now on Amazon's kindle.

Scott has been writing and editing for newspapers, magazines and blogs for more than 15 years. She has told the stories of Olympians, politicians, actors, scientists, cowboys, criminals and towns. For more on her and her work, visit her website at http://www.littlemisswrite.com.

When she's not writing, the odds are high that she's somewhere near a baseball diamond, either watching her 9-year-old field pop flies like Bryce Harper or cheering on her favorite baseball team, the Arizona Diamondbacks. Scott is married to her college sweetheart whom she met at ASU (fork 'em, Devils).
Posted by Unknown at 7:00 AM