A princess, trained to behave. An assassin, betrothed to her. A thief, whose eyes she dreams of at night. A kingdom at war, torn apart by the suppression of magic and truth, as well as family secrets that threaten to destroy decades of peace. Questions of loyalty, of morality, and of free will culminate in a fantasy novel about forging one’s own path and choosing one’s own destiny. 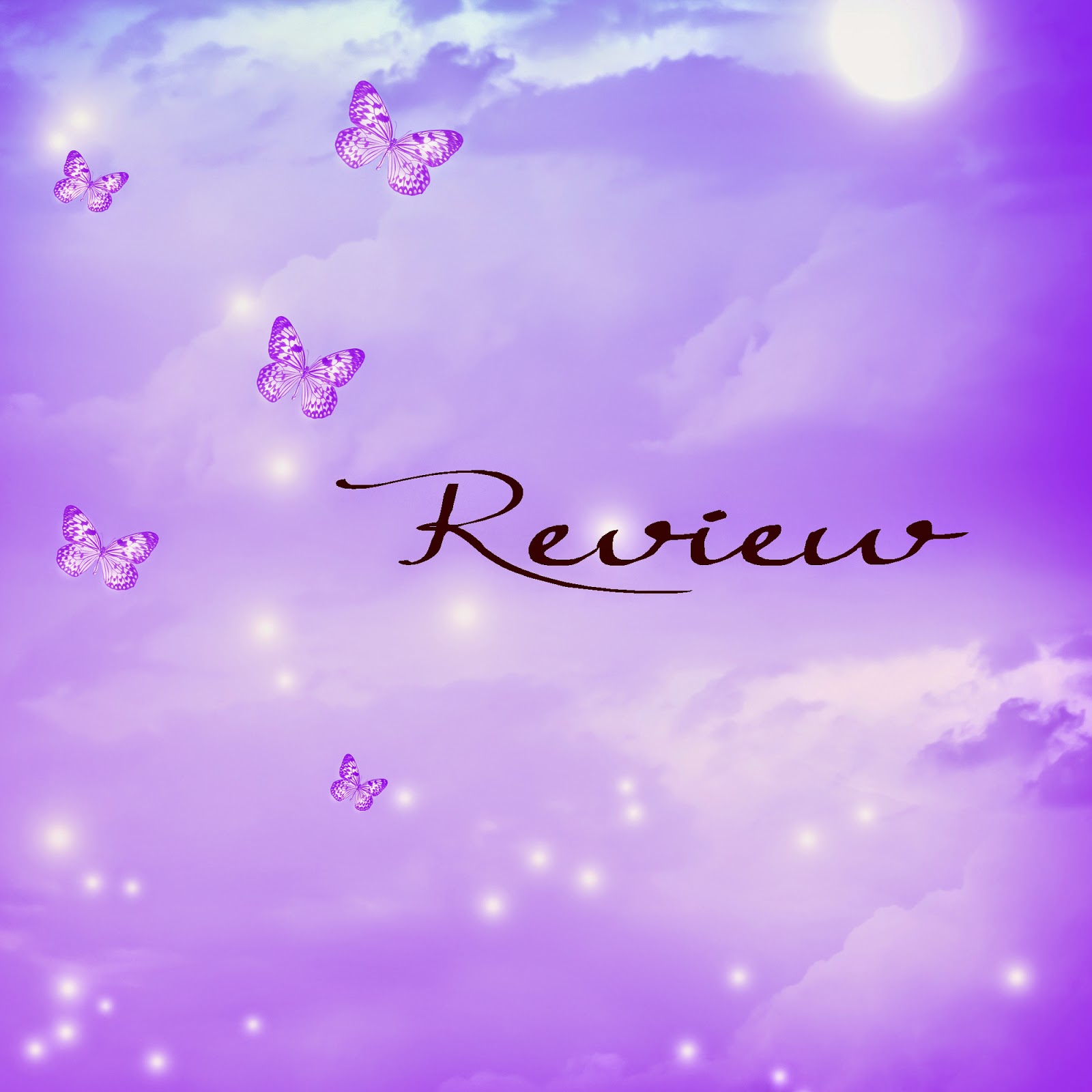 My Review:
Primordial Dust is a different book for me. It is very much a fantasy book. It's labeled YA, but some of the themes would make me pause for younger readers. I have to admit that I was confused much of the time. I had a hard time keeping all the different names of kingdoms and characters straight in my mind. Maybe it's because I'm over 40 and the younger readers are better at that then I am.

Anyway, this is a story about a princess who's spoiled and doesn't want to follow tradition. She wants to have a choice in her life, especially about who she is going to marry. Her parents don't care and arrange a marriage for her to a man she considers an assassin. Then her kingdom is attacked. She has to find a way to stop the war and restore peace, with her fiance by her side.

The story is divided into 5 different parts. The first part alternates between present and past by chapter. This is what I found confusing and hard to keep up with. However, the rest of the book flowed rather well. If you enjoy fantasy books about magic and spells and hidden worlds, then this would be the book
for you. 4 out of 5

Excerpt:
“I’m not sure. It’s a spell of some sort, but it’s a powerful one. Magic script is rarely used now and never like this. The varied colors mean that the spell is a conditional one. The writing of this today would bring me to your doorstep.” “What do you mean?” “The three colors. A conditional spell has three outcomes – based on the mage who uses it. The intent of the mage changes the results, and if the mage’s intent is to harm…” “Intent is all,” I whisper. “Yes. The foundation of magic, but intent matters little in an age when magic serves no role. In a world when it was powerful, however, this could be a weapon or a blessing. All depending on the mage. It doesn’t matter, though, because if we want to read this...” “We need the mage,” I finish. “Sure. That will be easy.” Finding a mage in Anara during peace time was a challenge, at least one who would admit to crafting this. Secrecy is forbidden in mages; it was one of the agreements when magic became a specialized art. Finding a veiled mage after entire kingdoms, along with all of their mages, have been butchered is an impossibility. “I think we must speak with Alusia,” Seamus suggests. “And then we need to take a journey to Livonia.” “Livonia is in ruins. It was absorbed by Yarvania, remember?” Seamus smiles. “Ruins are the best place to start. Where better to hide a secret than under rubble everyone forgot?”

Sarah Daltry writes about the regular people who populate our lives. She's written works in various genres - romance, erotica, fantasy, horror. Genre isn't as important as telling a story about people and how their lives unfold. Sarah tends to focus on YA/NA characters but she's been known to shake it up. Most of her stories are about relationships - romantic, familial, friendly - because love and empathy are the foundation of life. It doesn't matter if the story is set in contemporary NY, historical Britain, or a fantasy world in the future - human beings are most interesting in the ways they interact with others. This is the principle behind all of Sarah's stories. Sarah has spent most of her life in school, from her BA and MA in English and writing to teaching both at the high school and college level. She also loves studying art history and really anything because learning is fun. When Sarah isn't writing, she tends to waste a lot of time checking the internet for pictures of cats, shooting virtual zombies, and simply staring out the window. She has written several books, most notably Bitter Fruits, an urban fantasy in the Eden’s Fall series, Backward Compatible: A Geek Love Story, and the six book New Adult Flowering series, including Forget Me Not, Lily of the Valley, Blue Rose, Star of Bethlehem, Orange Blossom, and Ambrosia.