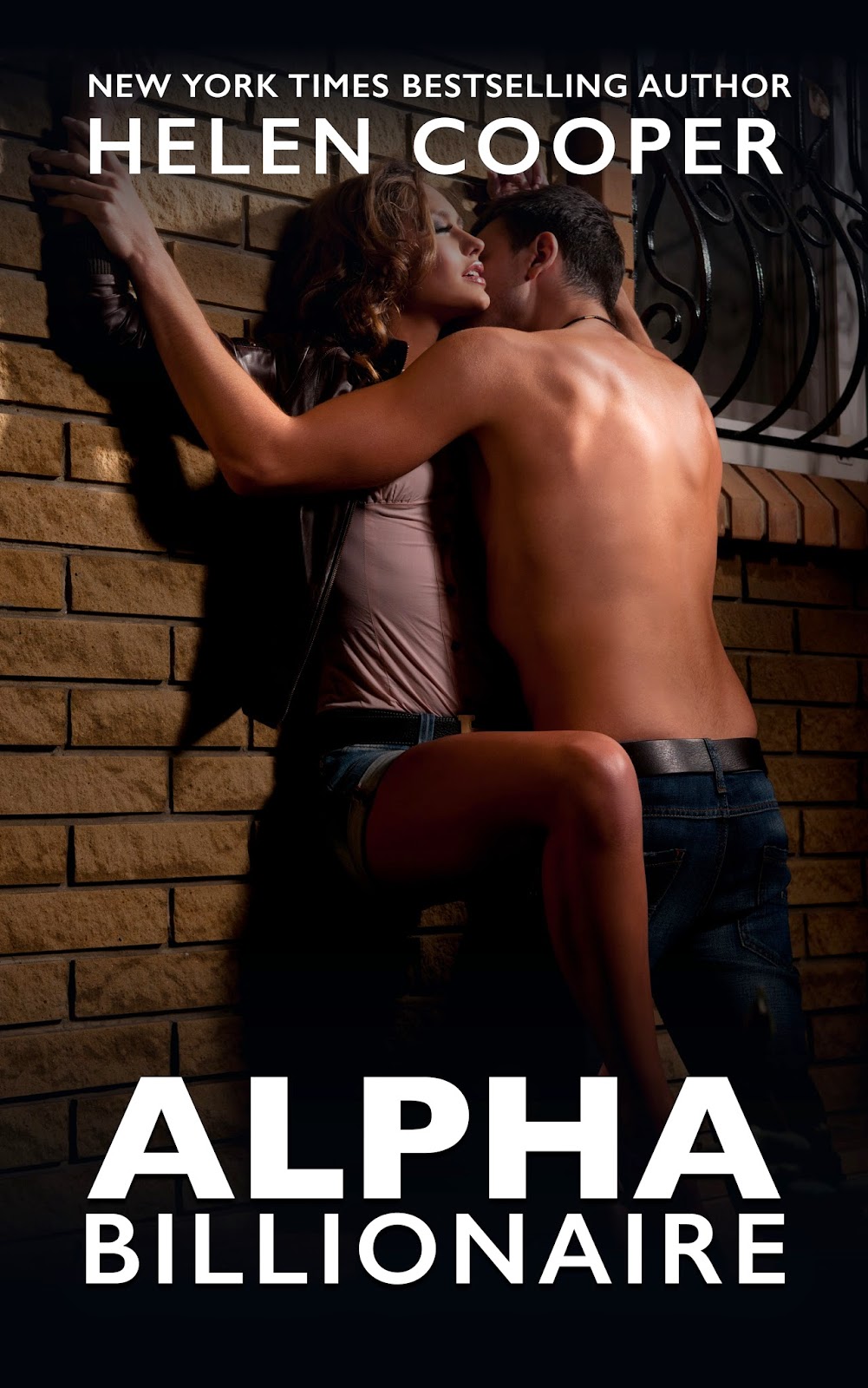 Alpha Billionaire is a sexy, thrilling and jaw-dropping three part novella serial.
It was only meant to be one night.
Evie Johnson was doing her best friend a favor when she agreed to work a bachelor party as a dancer. She hadn't expected to meet a man like Grant Slate. A man so handsome and cocky that she couldn't help but be attracted to him when he asked for a dance.
And when he asked her for a private dance, she didn't want to say yes, but she couldn't stop herself. Before she knew it, she was being whisked off to his private mansion and entering his home for one night of passion.
Only Evie had no idea what she was getting herself into. Grant Slate was not the man he'd appeared to be at the club. He wanted more from her than one night of passion. He was a man with secrets so deep and dark that Evie was unsure just what she was going to do.
From the New York Times Bestselling Author of The Ex Games comes a new hot serial called Alpha Billionaire.


Kim's Review
I got to the end of the book and was mad cause I needed the rest! OMG was it good! The suspense on what's happened and what is yet to happen is awesome. What happened to Eugenie? Is Tyler bad or good? Will Evie get out alive? Who knows! But I can't wait to find out! 4 out of 5!