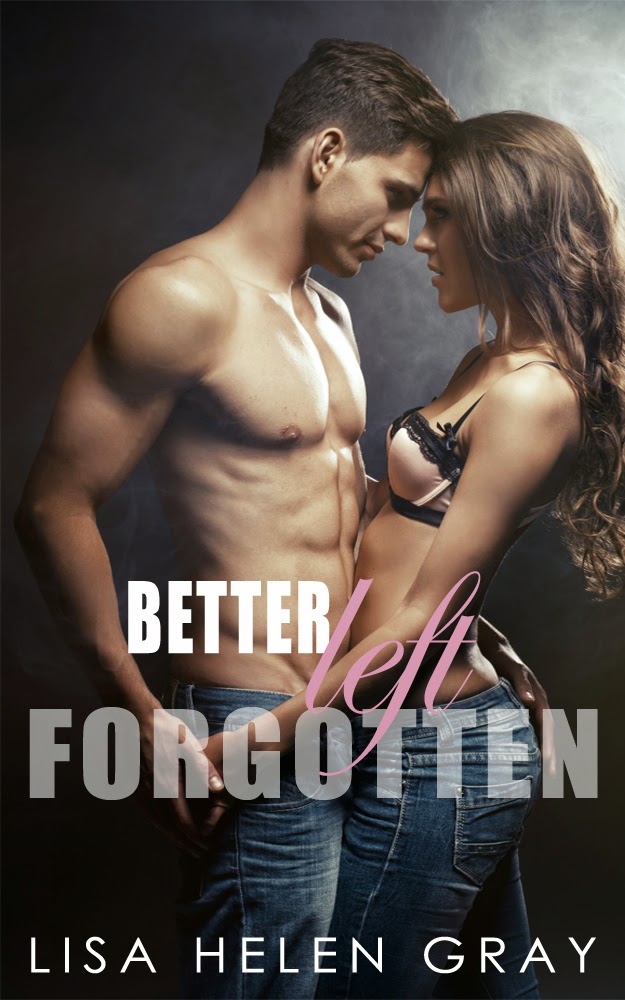 How far would you go to protect the ones you love?

Some things are better left forgotten, but for Caitlyn Michelson forgetting is not something that she can do. After the brutal death of her sister, she packs up her four year old daughter Carrie and moves across the country, all in an attempt to get away from her sister’s killer, Robin Quinton.

After blackmailing Robin she believes that she will finally be free to live her life. However Caitlyn was naive to think her threats would work against the man who brutally murdered her sister. It’s only when she meets gorgeous bad boy biker Cage Carter that she finally begins to feel like she is living again.

Will lady luck finally be on her side? Or will everything she has be torn away from her?

“Enough is enough,” I chant in my head as I walk across the lawn towards the sound.
As I’m walking along, I notice the extension cable that leads to just the plug I’m after. I head over, ignoring the stares from the men around me. The women just give me curious looks as I storm past them, thinking of expletive words to shout at them. Sending a glare their way, I keep my head held high not giving a shit what they’re all thinking as I make my way towards the stereo. I unplug the plug as a round of ‘what the fuck’, ‘who turned the music off,’ and ‘what the fuck is she doing,’ comes from everyone around me. It doesn’t halt me from what I’m about to do.
I’m just about to snip the little bugger when a male husky voice comes from behind me. Every single hair on the back of my neck stands on edge. Every nerve ending in my body is hyper aware and the hair on the back of my neck stands on edge as my skin breaks out in goosebumps.
‘‘I wouldn’t do that if I were you kitten,’’ he warns.
Snapping my head around, I freeze when I lay my eyes upon the most incredibly ripped man I’ve ever seen in my life. Seriously, holy shit, give me a bucket of cold water now because I need cooling down. My skin feels like its on fire as I take in the perfection before me. His dark hair is short but still long enough to run my fingers through it. It’s scruffy and wild, giving him this rough edge look to his physique; I like it. His skin looks as soft as a baby’s bottom, giving me the urge to reach out and stroke it to see if it’s as soft as it looks. “His skin is flawless” as my sister would say if she were here. His eyes are a deep, dark brown colour with long black eyelashes, captivating me with his intense stare. Time has stopped all around me as my feet stay rooted to the spot while I keep looking over at his magnificent features. He has a five o’clock shadow on his strong jaw, which helps go with the bad boy look he has going on. What has me gawking though is that he’s shirtless, only wearing a pair of low hung baggy black shorts. His hard chest is glistening with sweat and I watch, fascinated, when I see a trickle of sweat drip down his chest, over the ridged muscle of his stomach, making me want to taste it with my tongue.
Holy fuck! Did I really just picture that?
It’s not like I can help it either; the bloke is packing some serious muscle. I swear I can feel drool foaming from my mouth.
‘‘Like something you see kitten?’’ he drawls, looking at me amused.
I snap out of my lustful daze, trying to ignore my flaming red face.
‘‘How about you put down the scissors,’’ he demands, making me shiver from the demanding tone in his voice.