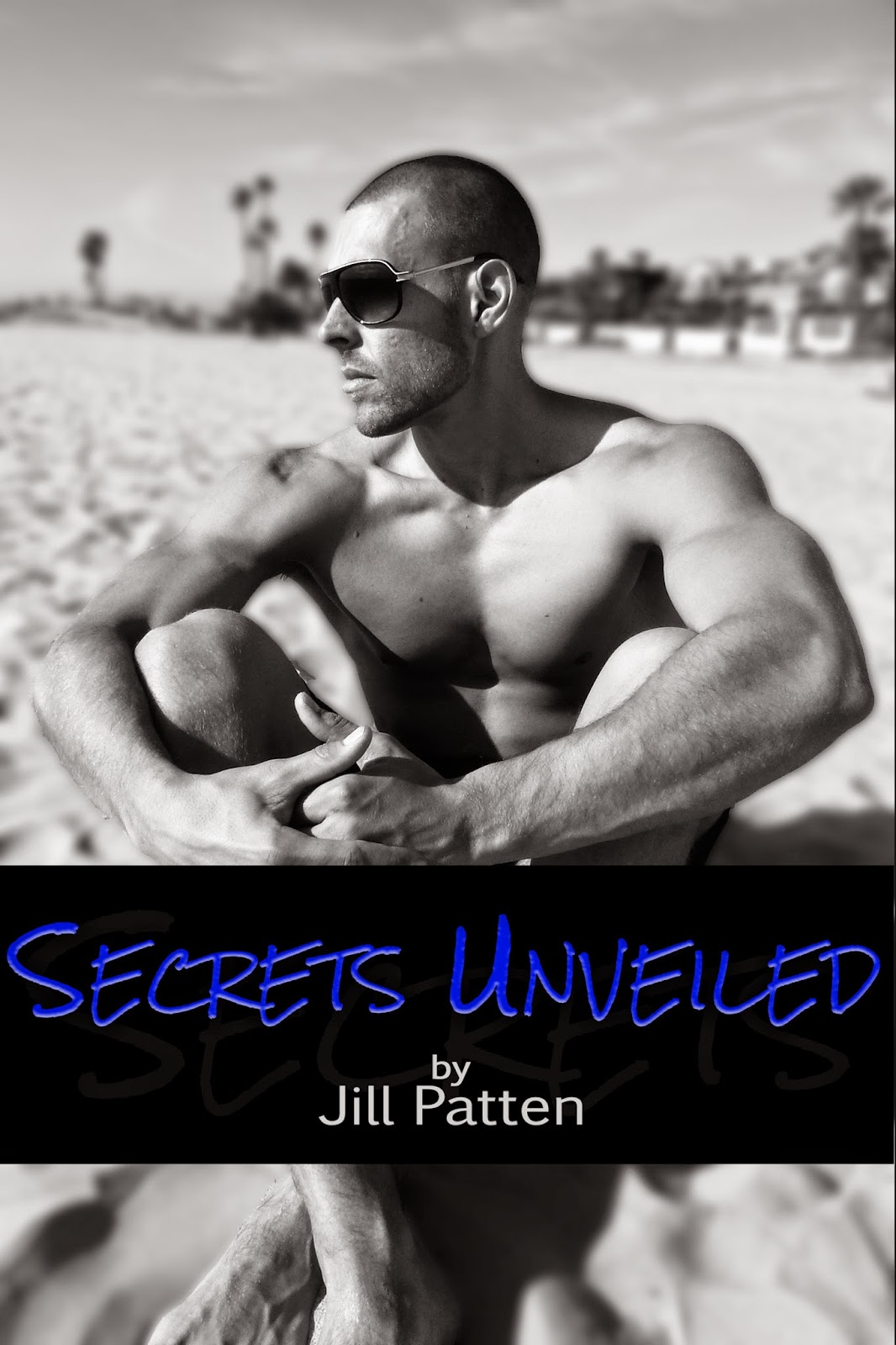 
In this second and final installment, Jaxon and Courtney are forced into a world of more secrets. Some have been harbored from within, some are unknown, and some or just forming. When the truth finally does come out, will their fragile love for one another be strong enough to hold, or will the weight of deceit break the string that tethers them together?

Without warning she lunged at me with full-force, attacking me like a wild animal that had been caged for years. My head collided against the back window, but I didn’t care when her lips devoured mine. She kissed me with so much power and need. It was a different kind of need. She clung to me as if I was her life support, as if she would diminish from this world without me. God, I loved her.

The warmth from her touch buzzed throughout my body. It was so much more intense than any drug could ever give me. This high was unlike anything I had ever experienced before. It was euphoric and surreal.

Courtney climbed onto my lap, straddling me, pinning me against the inside corner of my truck. Her hands engulfed the sides of my face as she tasted every part of my mouth. My hands crept along her thighs then her hips, trailing up until I found the soft flesh against her ribs. She moaned into my mouth causing my cock to lengthen uncomfortably in my jeans. Knowing I shouldn’t encourage this, I gently caressed the underside of her breasts. My hands were longing to touch her nipples, to tug and pull them until she submitted to me wholly. 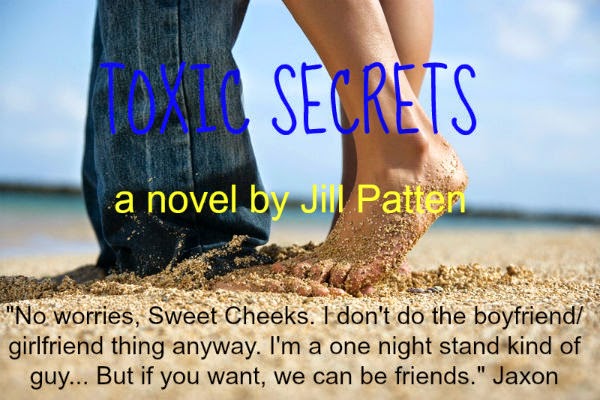 Toxic Secrets blurb (Secrets, 1)
Secrets are meant to be kept, but sometimes those unspoken words can become toxic - destroying you and the ones you love.

Seventeen year old Courtney Peterson always thought her future would consist of marrying her high-school sweetheart, becoming a stay-at-home mom, and living a happily ever after. All that changes when she finds out the boy who stole her heart three years ago resorts to cheating. Ending that relationship will be harder than she could imagine, but she is determined to move on, agreeing to go on a blind date with the older and cryptic Jaxon.

Jaxon Vaughn blazes into town for a short visit, taking steps down a new path in life. After facing unexpected tragedies at a young age and turning to self-destruction, he aches to redeem himself by opening a bar in his grandmother’s hometown. It is there he meets the pure and soulful Courtney, whom awakens the guilt that dejectedly haunts him.

Distance and circumstances may separate them, but they are unable to ignore the chemistry that draws them together. Can their relationship survive, or will it be shattered by clingy exes, mysterious phantoms from the past and unforeseen misfortunes? 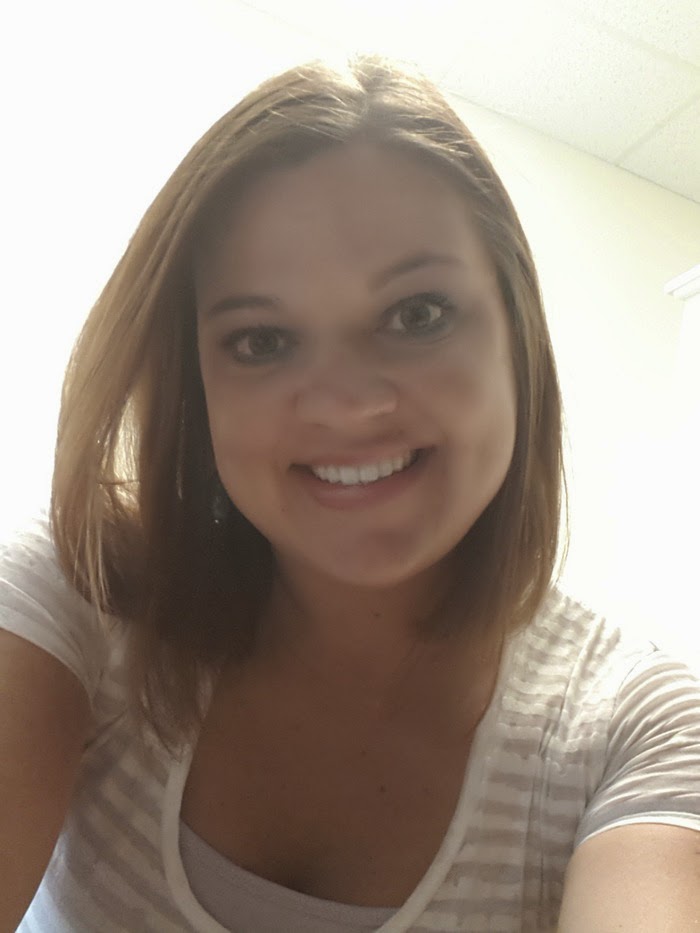 BIO
Jill Patten was born a Yankee, but raised a southerner. She lives in the small town of Mayberry, North Carolina which was made famous by a popular TV show back in the sixties. (Maybe there will one day be a statue of her at the end of Main Street. Ha! A girl can dream, right?)

Jill has always loved to read, even during reading labs in middle school for reading comprehension. Judy Blume was her first author she hero-worshipped, maturing to revere the works of Stephen King. With all the fantastic authors today, she simply cannot choose a favorite. Her taste is very eclectic and she loves almost all genres. When she's not captivated by her fictional characters, she spends time with her sweet husband and two beautiful children.

Music is her muse. Jill also loves elephants, sarcasm, and anything made with sugar, especially sweet tea. She enjoys all things rude and crude and laughs at stuff she probably shouldn't. She has been accused of being bossy a time or two, but doesn't really see it herself.
All in all, Jill is just a small town girl in this great big world trying to enable your book addiction.