Making Out with Blowfish by Brian Sweany 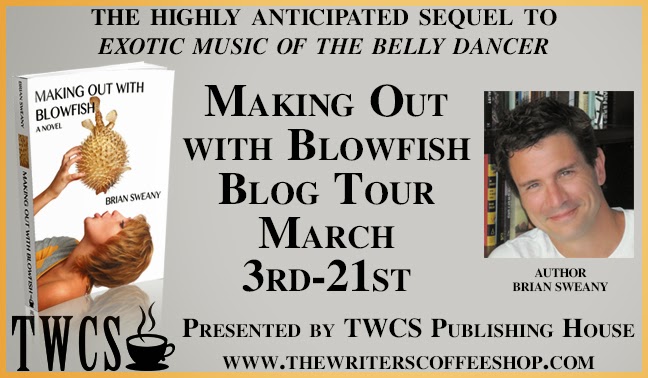 Making Out With Blowfish
By
Brian Sweany 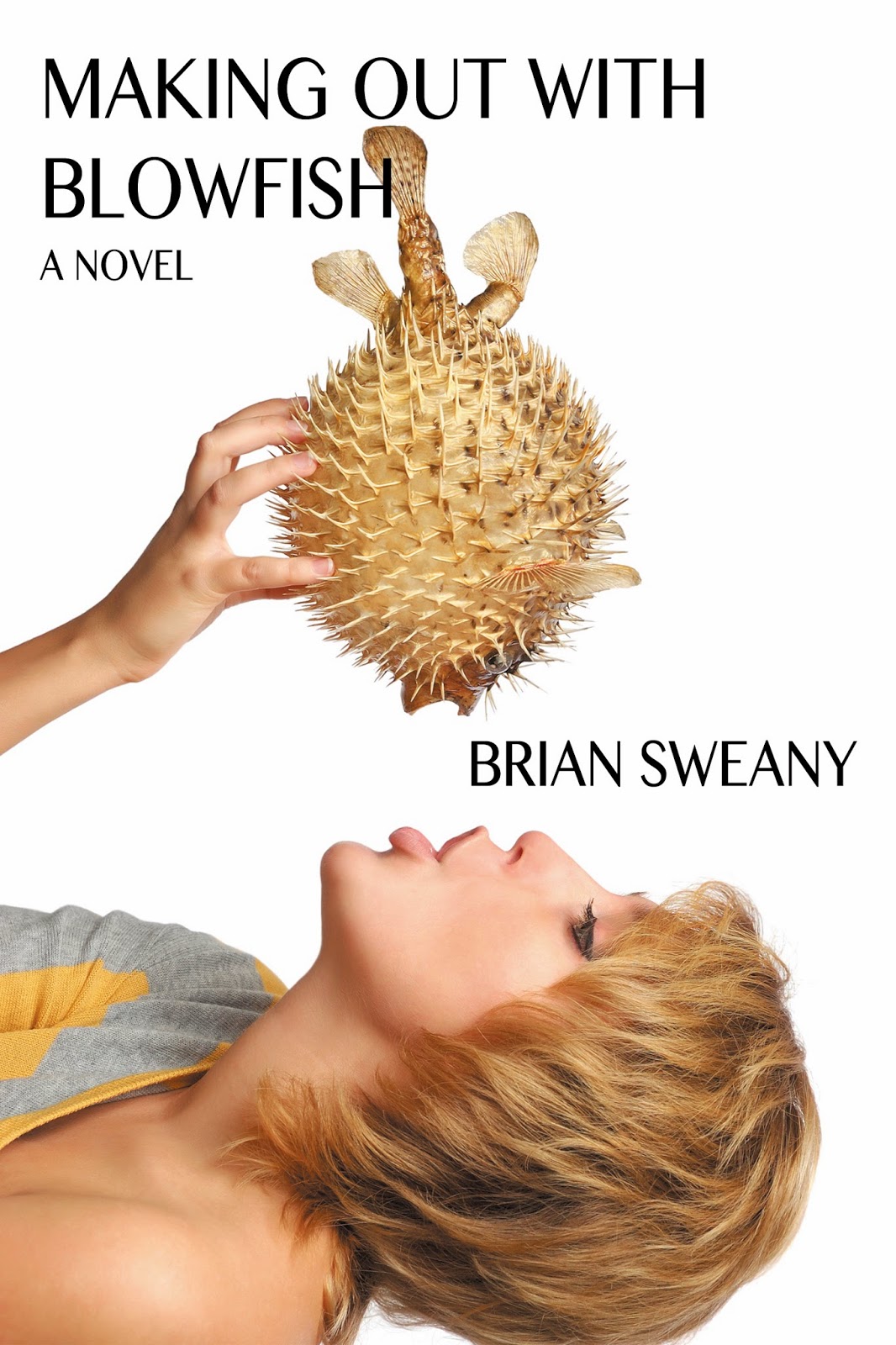 This is the part in our hero’s story where he looks back and reflects upon the man he is today, but the truth is I’m still searching for him. I am still lost. Not the guy who thought I had found my way out of the wilderness . . . not the guy I wanted to become.

When we last saw Hank Fitzpatrick in Exotic Music of the Belly Dancer, he seemed to be finally figuring things out. He had a girlfriend. He had a life. But his secrets were yet to be discovered, his demons yet to be exorcised, and soon he would have no choice but to face them both. Gone is the boy we came to love, replaced by a man we struggle to like. Welcome back to Empire Ridge. Making Out with Blowfish is fear and loathing in the suburbs as told in Brian Sweany’s uniquely uninhibited voice. 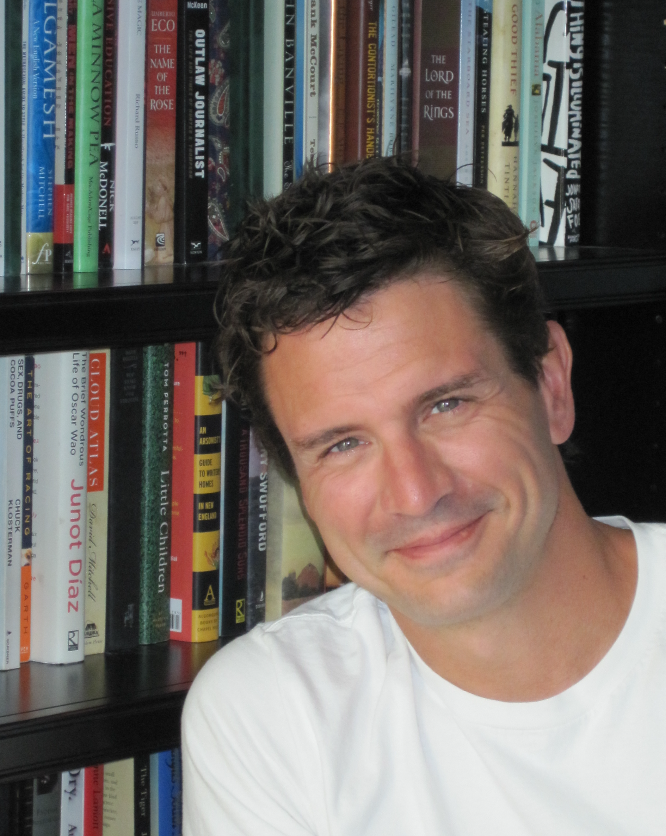 Author Bio:
Since 2000, Brian Sweany has been the Director of Acquisitions for Recorded Books, one of the world’s largest audiobook publishers. Prior to that he edited cookbooks and computer manuals and claims to have saved a major pharmaceutical company from being crippled by the Y2K bug. Brian has a BS in English from Eastern Michigan University, from which he graduated magna cum laude in 1995. He's a retired semiprofessional student, with stopovers at: Wabash College, the all-male school that reputedly fired Ezra Pound from its faculty for having sex with a prostitute; Marian University, the former all-female school founded by Franciscan nuns that, if you don't count Brian's expulsion, has fired no one of consequence and is relatively prostitute-free; and Indiana University via a high school honors course he has no recollection of ever attending.
Brian has penned several articles for EverydayHealth.com about his real-life struggles to overcome sexual abuse as a young boy. Making Out with Blowfish is the sequel to his debut novel, Exotic Music of the Belly Dancer, and both books draw inspiration from this experience.
Brian has spent most of his life in the Midwest and now lives near Indianapolis with his wife, three kids, and two rescue dogs. For more details, check out the author’s website at: www.briansweany.com.


Connect with Brian Sweany on:

Exotic Music of the Belly Dancer