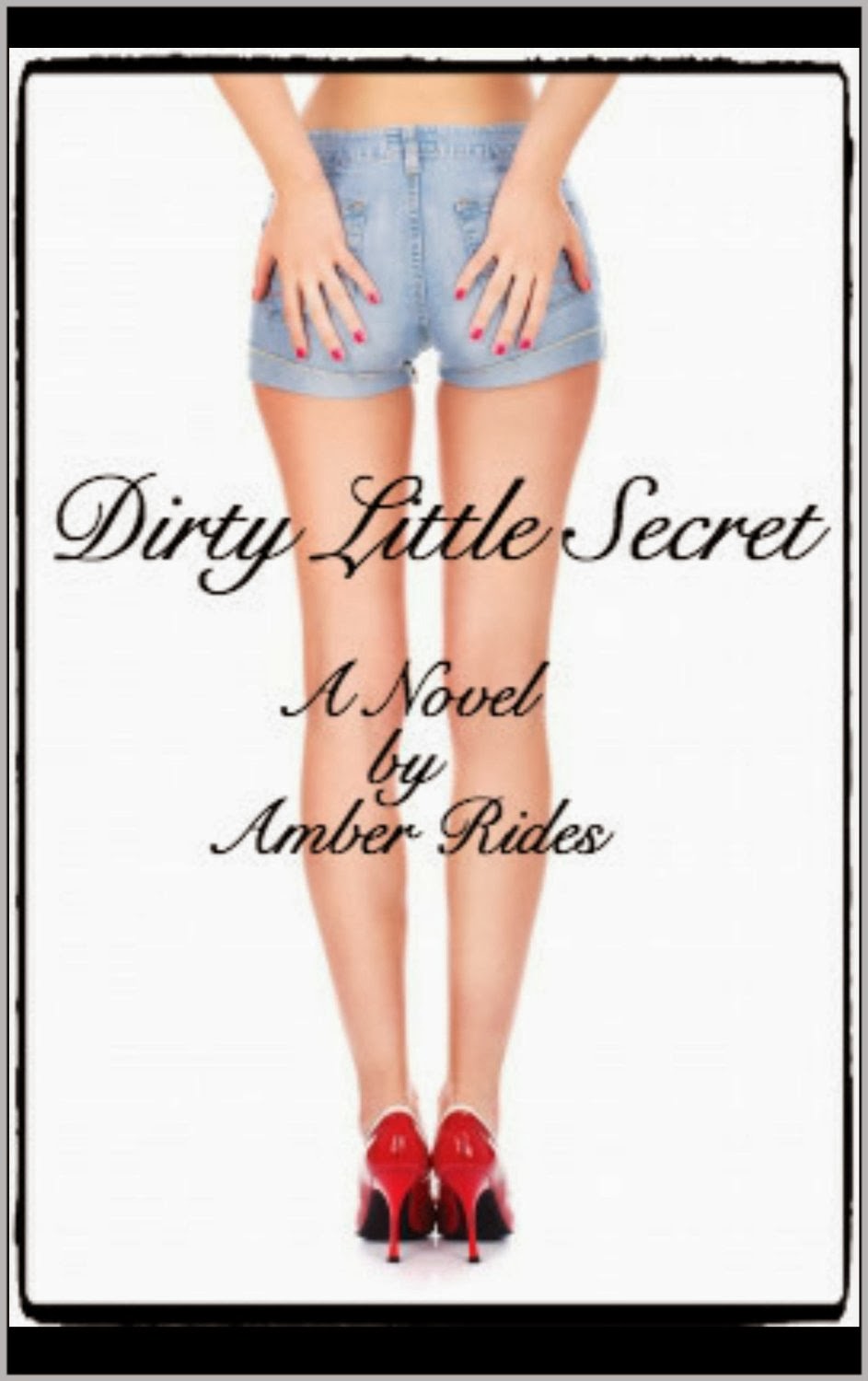 (Intended for mature audiences (18+) for theme, language, and content.)

Cutter Lane is not a nice guy. He is the kind of man who burns down a house when his ex cheats on him, then sleeps with that same ex, just because he can. He is the kind of man your mother warned you about - the kind you'll love to hate and the kind you can't wait to tame.
And he's just driven his truck and his ego straight in Melissa Hanover's rose-tinted world.
Melissa is so unlike Cutter that they might as well be fire and ice. She is the girl next door. She is the perfect, all-American sweetheart. And she has playing nice down to an art. Her life has been mapped out since birth, and she's never given a second thought to how it will unfold. Because it will always be perfect.
Until Cutter Lane skids to a stop in front of her, slinging mud into her hair and chaos into her heart.
In one mean, hot moment, Cutter has Melissa second guessing all of her priorities and questioning her morals. And with one look, Melissa has Cutter wishing he was the kind of guy who bought roses and sipped wine. The only problem? Neither of them is willing to admit it.
But it's hard to keep that kind of attraction down for long - especially when life keeps throwing you together.
Funny, touching, and filled with passion, Dirty Little Secret is a story that's destined to please.

Amber Rides’ “Dirty Little Secret” was pretty hot. The sex scenes were really well written. If you like young love stories and/or first time stories, you’ll love this one. I thought the plot was good and had a few good twists and turns. Cutter, the leading man, seemed sexy and rough around the edges. I could definitely see myself in Melissa’s (the leading lady’s) shoes. When it ended, I wished there was more…I really want to read the next chapter of Cutter and Melissa’s story. My only small complaint is that the first few pages sounded a bit complainy – it was like Cutter and Melissa were taking turns trying to win a “who has the crappier life?” competition. But, if you can make it past those first few pages, it really picks up from there and the main characters are *way* less whiney after that. 4 out of 5


“He called me a frigid bitch,” she announced, her voice full of hurt and doubt.


I tried to cover a spontaneous chuckle with a cough, but couldn’t quite manage it. Melissa stiffened.


“You think it’s funny?” she demanded.


“Then why are you laughing?”


I couldn’t think of a delicate way of telling her how un-frigid she’d been at every turn – at least with me.  She rolled over, and as she did, the blanket twisted, driving us even closer together.  Melissa tilted her head up, exposing those too-kissable lips and fixing her drown-in-me, blue eyes on mine.


“Your boyfriend isn’t only a first-class asshole, he’s an idiot, too.”


In all my fucking life, I’d never wanted to simultaneously knock the sense into someone as badly as I wanted to thank him.  At that moment, I was filled with hatred, resentment, and abject fury, all directed toward her jackass boyfriend.  I was also ever-so-fucking-grateful, because if he  wasn’t  such a tool, she might still be in his bed instead of mine.


Slowly but purposefully, I placed my palm overtop of the back of her hand and threaded our fingers together.  Heat, electric and startling, shot through me.  She must’ve felt it, too, because she gasped and shivered against me.  I dragged our hands to her thigh and rested them there, just above her knee.


“What are you doing?” Melissa gasped.


“Holding your hand,” I teased.
She sighed softly.  She was quiet, and her breathing was even, and after a few minutes, I thought maybe she’d fallen asleep.  Damned if there was any chance of  me  falling asleep with her curves pressed into every inch of my body.
About the Author

Amber writes under a not-so-secret pseudonym.  Her books are just too steamy for her friends on the playground.  Yep, that’s right.   She’s a mom of 3 and has a good-girl rep to protect. She’s pretty sure her husband is trying to blow that out of the water, but until then, she’ll keep trying.


Before beginning her writing career (like, this year) Amber worked at a restaurant.  The whole time she worked there, she was gathering intel for characters.  She did warn her customers that one day they might appear in her books, and they all agreed that their French fry purchases doubled as liability waiver.


Amber lives in southern Alberta, and therefore tells anyone who will listen that she is from the Deep South.  She uses this as an excuse to Google hot cowboys.  And also as a reason to force her husband to wear tight jeans and drive a jacked up truck.


Dirty Little Secret is Amber’s debut novel, and it will be followed up by 2 more books, tentatively titled Dirty Little Deal and Dirty Little Talk.
Posted by Unknown at 10:00 AM