The Pairing by Katie Ashley 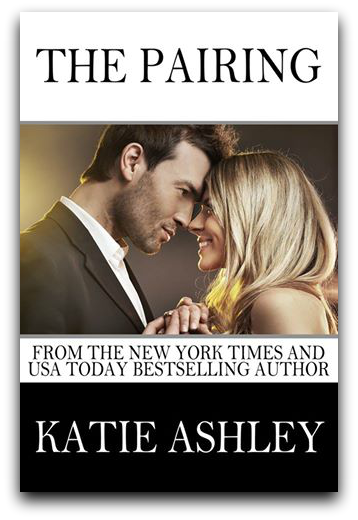 A Companion Novel to The Proposition and The Proposal

After her former boyfriend left her pregnant and alone, Megan McKenzie swore off men. She spent the last eighteen months focused solely on her son, Mason, along with finishing nursing school at the top of her class. Although she’s not ready to complicate her life with a long-term relationship, a nice no-strings attached hook-up is just what she needs. At her godson, Noah’s, baptism, she finds the perfect candidate in the soft-spoken godfather, Pesh Nadeen. After all, the widower could use a good time too. But after drinking too much, the night doesn’t end the way she thought it would. Forced to leave Pesh’s house through a walk of shame, Megan hopes to never, ever see him again.

For Pesh Nadeen, the very sight of Megan sends him into an emotional tailspin. Since she reminds him too much of what he has lost, he wants to be out of her sight…at first. But the more he gets to know her, there's something about the diminutive blonde that causes his protective side to go into overdrive, and he finds himself wanting more. When Megan is assigned to work in his ER to complete her nursing clinicals, he sees it as fate, but she’s having no part of it. She only wants a physical relationship while he wants far more.

What happens next is a sexy game of cat and mouse to see who will break first or if both of them will eventually get more than they ever bargained for.


Teaser
“Aidan,” she said in a strained voice. Megan couldn’t help noticing how Emma had paled considerably since her trip to the bathroom just a few minutes before.
He held up his finger. “One second, babe. I gotta finish telling Pesh this story.”
“But my water broke.”
Without taking his eyes off Pesh, Aidan slid his glass of water over to her. “Here take mine.”
If the situation hadn’t been dire, Megan would have laughed at how oblivious Aidan was. Pesh leaned forward in his seat. “Um, Aidan, I think—”
He didn’t get a chance to finish. Instead, water splashed against the side of Aidan’s face. He shot out of his chair before whirling around to Emma. “What the hell, Em?”
“My. Water. Broke,” she muttered through gritted teeth. 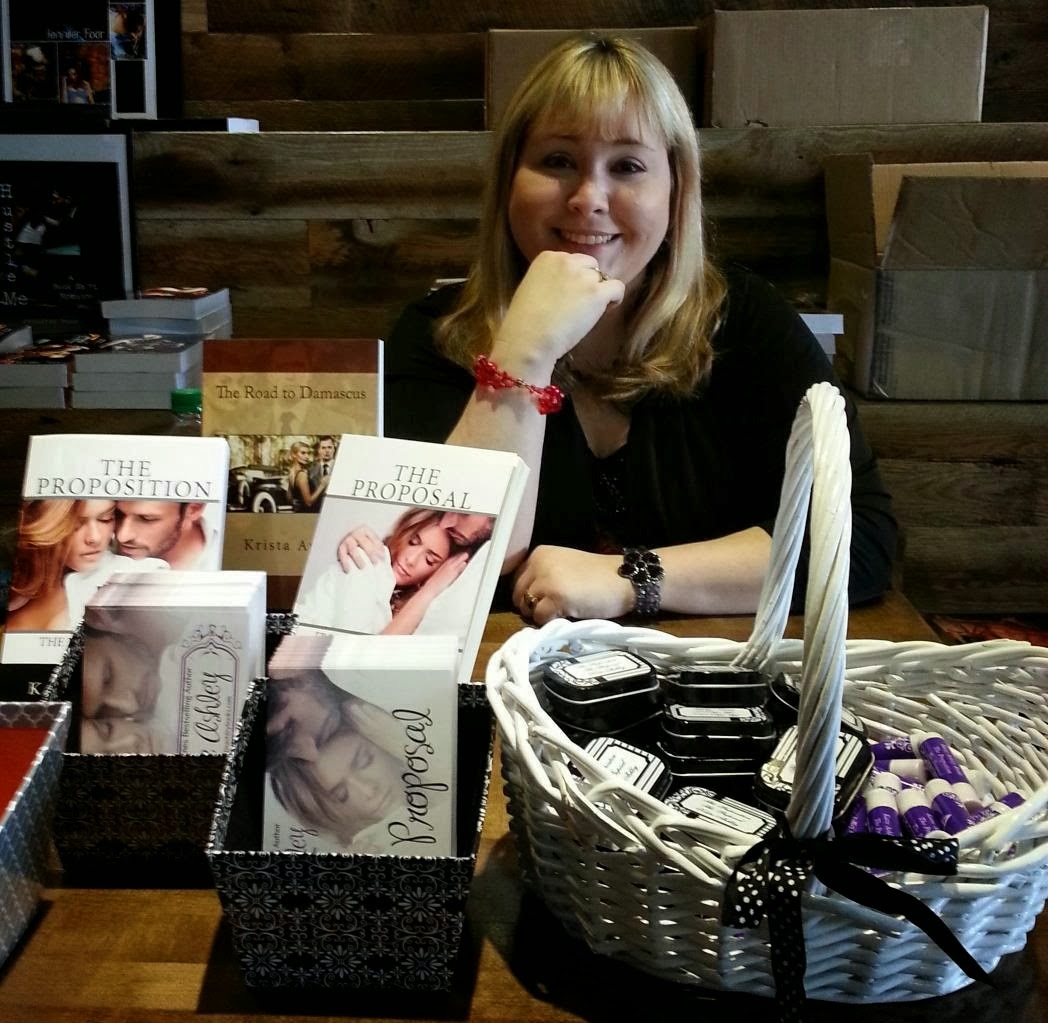 About the Author
Katie Ashley is the New York Times, USA Today, and Amazon Best-Selling author of The Proposition. She lives outside of Atlanta, Georgia with her two very spoiled dogs and one outnumbered cat. She has a slight obsession with Pinterest, The Golden Girls, Harry Potter, Shakespeare, Supernatural, Designing Women, and Scooby-Doo.

She spent 11 1/2 years educating the Youth of America aka teaching MS and HS English until she left to write full time in December 2012.

OTHER BOOKS IN THE SERIES 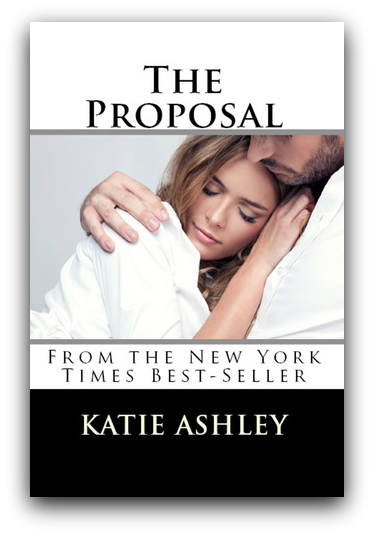 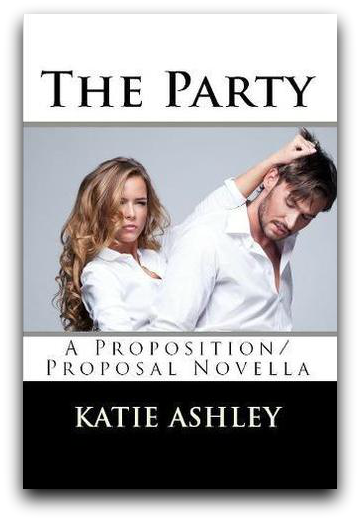