Note: Searching for Moore (Book, #1) is on sale for .99 cents throughout this event.

If your true love was just a Facebook friend request away ... what would you do?

Now, two decades later, he finds her on Facebook and is a friend request away from the truth about what ripped them apart and a second chance at the love that was torn from them.

Now if she'll only accept his friend request ...

One true love, two shattered hearts, a single friend request and a second chance at love ...

Searching for Moore is the first book in Schooner and Mia's journey of love, loss and betrayal as they fight for their own happily ever after.

This is the first book of the Needing Moore Series trilogy and is not meant to be read as a stand-alone. Book 2 - Moore to Lose is currently available. Book 3 - Moore than Forever releases February 21, 2014.

Continuing the fight for their happily ever after that began in Searching for Moore, Schooner Moore and Mia Silver struggle to overcome the ghosts and baggage they accumulated during their time apart.

Exploring the missing 24 years when they were separated, Moore to Lose follows Mia's journey from heartbroken teen to kickass businesswoman to her emotional reunion with Schooner and the exploration of the love that was ripped from them.

But is their love really strong enough to overcome the damage of those missing 24 years or will they continue to be ripped apart by pasts that can't be changed?


This is Book 2 in the Needing Moore Series trilogy. This is not a stand alone book. It is meant to be read after Searching for Moore. Book 3 - Moore than Forever releases February 21, 2014.

MOORE THAN FOREVER
(Needing Moore Series, Book 3)
Releasing February 21, 2014
In this third and final book in the Needing Moore Series trilogy, Schooner Moore and Mia Silver must learn how to grow together and fight together as a team to hold onto their second chance love.  Continually stumbling on roadblocks and ghosts from their past, can Schooner and Mia take the lessons they've learned and use them to forge a future together.
Goodreads: http://www.goodreads.com/book/show/18659841-moore-than-forever 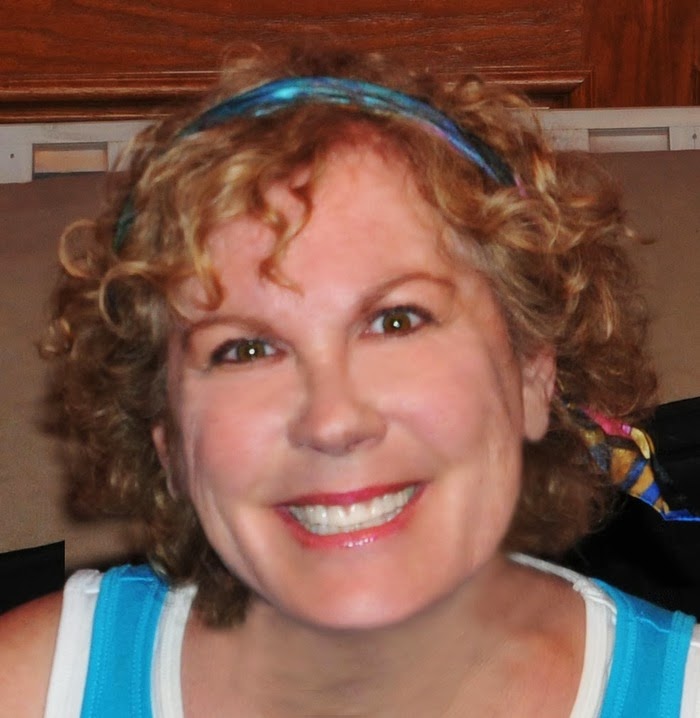 About the Author
I must've been 5 or 6 when I started writing "stories".  I would write them and hide them. Not wanting anyone to see my "secret" thoughts. I needed to write -even back then.  Now I'm just not hiding them anymore.  Is that a sign of maturity?  Nah ....
Writer, photographer, insatiable wanderluster, edge-player, foodie, music addict, pop culture fanatic, animal lover, warrior for the rights of people and planet, and avid cusser (am a Native New Yorker, so very little offends me ... and if I am offended, it must be pretty freaking bad .. like bad grammar!).
I am big believer in signs and if we keep ourselves open, there are guideposts all along the way. Stay humble. Be true. Be you.
Life is not a dress rehearsal ...

"Damn, it's cold in here!" Schooner grabbed Mia and pulled her close.
"Will be much better under the down blanket - naked." Mia said into his chest.
The now gale force winds were slamming her bedroom windows, chilling them with each rattle, a fine snow had begun to fall and sounded like sand hitting the window with each gust.
She started to unbutton his shirt and he took her hands, "Baby Girl, I'm getting naked under the blanket. It's freaking freezing in here."
He pulled her toward the bed and lifted the down comforter.
"Afraid of shrinkage?" she teased, getting under the blanket next to him and pulling off her clothes.
He pulled her underneath his now naked body. "This feel like shrinkage to you?" He pressed his hard cock against her.
She threaded her fingers through his hair and pulled his lips to hers. "It feels like Heaven to me."
"Feels like home to me," he smiled into her mouth, before kissing her deeply.
Mia wrapped her legs around Schooner, his warm body covering hers completely. With each kiss she could feel herself becoming wetter and wetter, wanting him inside of her desperately. She ran her hands down his back, feeling the definition of his muscles, kneading them, trying to memorize what he felt like to her touch.
His teeth were at her neck, softly grazing one of her most sensitive areas. Moaning, she tilted her head, giving him access, wanting to feel his teeth. Pressing his head into her neck, she could feel the pressure of his teeth biting harder and she wrapped her legs around him tighter and pulled his hair.
He moaned and his lips went back to her mouth, his kiss savage and rough.
She could feel the head of his cock pressing against her, maybe an inch away from where she wanted him, needed him.
She pulled her mouth away, they were both panting, blood rushing. "Schooner, did you bring condoms?" Even in the dark, she could see the shocked look on his face.
"Fuck. No. You're not on anything?" He was searching her face, trying to get his bearings.
"Forty and not dating anyone." She shook her head.     Schooner gave Mia an incredulous look saying how could you not be seeing anyone.
She loved him for the way he saw her.
"Ok, ummm," he looked at her wide-eyed, "what do you want to do?"
"Well, there's a 24-hour Korean grocer about two blocks from here." They both looked toward the window. A heavier snow had begun to fall, swirling and dancing in the street lamps below, then being whipped in sheets by the relentless wind gusts. "Ok, not a good idea."
Schooner went to move off of Mia and she held him tightly in place on top of her with her arms and legs. "You are not making this easier," he gave her a soft kiss on the lips.
"That's because it's my job to make it harder." She pulled his head back down to her for another kiss.