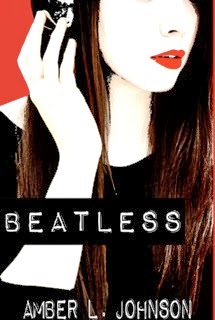 Synopsis
Mallory Durham has been left behind and it is making her feel less like an adult and more like an afterthought.

Divorce, sickness, educational aspirations being shattered, and her Aunt Sam moving into her home, have made Mal's life nearly unrecognizable to her.

When Tucker Scott re-enters her life along with his band, will they offer what she needs to once again find her voice and self confidence or will it strip her of it even more?

Told through the dual voices of Mallory as she navigates her new world, and Aunt Sam's letters to her niece, Beatless tells the story of two women at very different points in their life, fighting the same battles; proving that no matter what age a person is, there are always lessons to be learned.

My Review
Mallory seems to be a typical 19-year-old dealing with phase of life issues. Her "friends" go away to college and she is left behind due to illness and finances. Aunt Sam moves in when Mallory's mom goes to Texas for work for an extended period of time. Mallory is depressed and isolating herself and Sam helps to bring her out of it. Sam makes Mallory get out of her comfort zone and rejoin the world by going to school and reconnecting with an old friend, Tucker. Eventually Mallory finds new friends and a new purpose in her life, at the same time that Sam is struggling with her life.

This story follows Mallory's life for a school year. She experiences joys and heartbreaks. We also follow Sam through her letters to Mallory. There are some very sad points in this book. It really speaks to the angst of this stage in life. Ms. Johnson does a wonderful job of bringing the reader into the character's lives. I wanted to hold Mallory's hand and help her through her pain. Be warned: your heart will be ripped out and stomped on before you pick it up and put it back in, but it will be worth it in the end. 4 out of 5!

The Scott house was less than five miles from mine, but it could have been in a completely different world. The neighborhood was older, clearly didn’t have a Homeowners Association, and the houses themselves looked like they were in dire need of repair. His was a brown ranch that had an exposed basement, which I quickly learned was where he had all his musical instruments set up. It was a sweet deal because he’d soundproofed the room with egg crates, the whole back wall was filled with band posters, and there were a few guitars mounted to the studs above his keyboard.
He seated himself in front of it, turning on the power and shuffling the sheet music that had accumulated there. “What’s your vocal register?”
“I don’t have one anymore, remember?”
“We can change that.” Light notes plinked out from beneath his fingertips and he swiveled in his seat to regard me carefully. “I know you’ve got it in you. You have to believe it too or it won’t work.”
“I don’t want to sing in front of you.” The thought alone was making me want to vomit. What if I was as terrible as I imagined? I’d only been singing along to the radio in my room, but it was breathy and sparse, and honestly, it hurt a little if I went too high.
His eyes softened and he patted the seat next to him. “Then sing with me.” 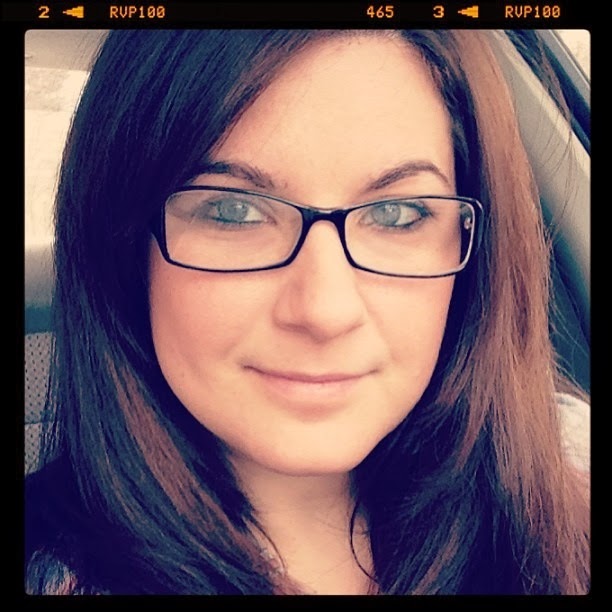 About the Author
Amber is a full time mom, full time wife, is employed full time, and writes when she can. She believes in Happily Ever Afters that occur every day - despite the obstacles that real life serves up on a regular basis. Or perhaps they're sweeter simply because of them. She always has 2 rubber bands on her wrist, a song in her head, and too much creamer in her coffee cup that reads 'Cocoa' - because she's a rebel. If she's not at her desk, with her boys, or behind the computer, she's supporting live music with her arms raised above her head and eyes closed, waiting for the drop.