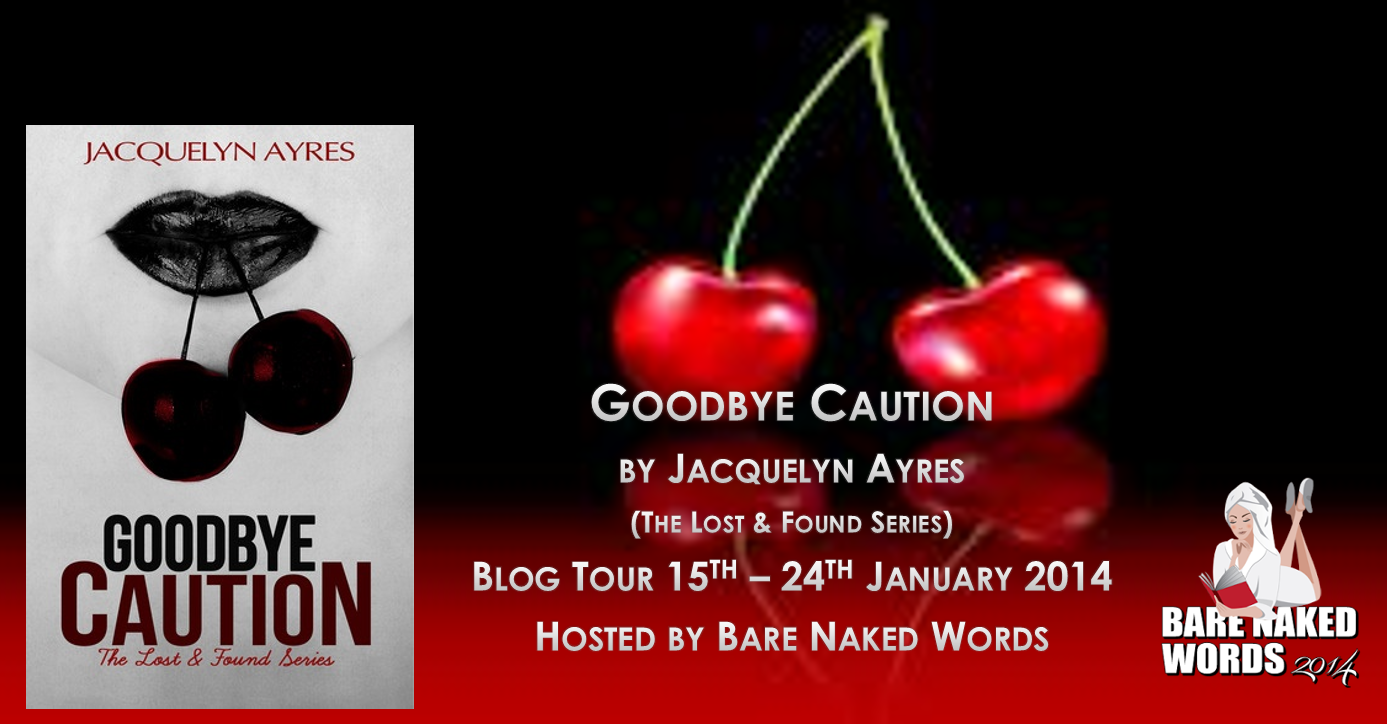 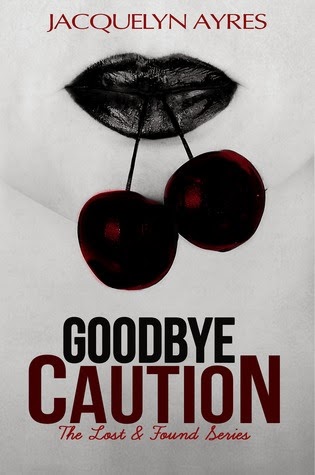 Becca Campbell is a mother, friend, and widow to a war hero (may he rot in hell). She just wants to raise her daughter right and keep her bed-and-breakfast afloat in this economy. Her traumatic past leaves her with no desire for a relationship—until Grayson James walks through her door. He’s not the type of man you can easily say “no” to. Becca can’t quite understand the pull she feels toward him. But then his controlling nature starts to push her away—and into Ray McNeil’s comforting arms. Which is right where Ray has always wanted her. Who will Becca choose? Will she finally give in to her feelings for Ray, or continue the tumultuous relationship with Grayson? Only one thing is certain—either choice will mean saying goodbye to caution.  Warning: This book contains some disturbing situations, dubious consent, strong language and violence. 10% of the proceeds from this book will be donated to YWCAUSA.org to help abused women and children

I am a Domestic Engineer (born and raised in NJ) whose sole responsibility is to guide three young impressionable kids into becoming phenomenal adults. This challenging, yet rewarding work requires a lot of love (coffee), patience (wine) and determination (periodic exorcisms). I work all of this magic in the beautiful state of New Hampshire. Before becoming a Domestic Goddess (not really), I spent over a decade working in the medical field where I wore more hats than the Queen. I have had a love for the written word and the great escape it provides since I was a little girl. When I wasn't reading about people and the places they lived, I was creating my own characters and adventures. Finally, I have been putting a pen to paper allowing my characters to come to life. When I don't have a pen and paper in hand, you can often find me laughing at the conversations my characters are having in my head.

please add excerpt of your choice